Home » CoronaVirus » What do we know about the new ‘worst ever’ Covid variant? | Corona News

What do we know about the new ‘worst ever’ Covid variant? | Corona News 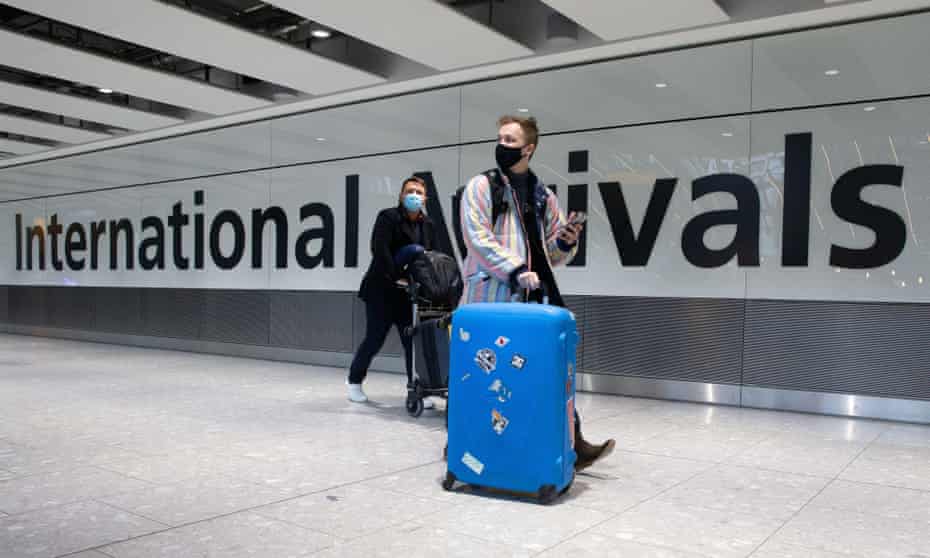 What is the new Covid variant and why is it a concern?

Scientists have detected a new Covid-19 variant called B.1.1.529 and are working to understand its potential implications. About 100 confirmed cases have been identified in South Africa, Hong Kong, Israel and Botswana.

B.1.1.529 has a very unusual constellation of mutations, which are worrying because they could help it evade the body’s immune response and make it more transmissible, scientists have said. Any new variant that is able to evade vaccines or spread faster than the now-dominant Delta variant may pose a significant threat as the world emerges from the pandemic.

Dr Susan Hopkins, the chief medical adviser to the UK Health Security Agency, said the R value, or effective reproduction number, of the B.1.1.529 variant in the South African province of Gauteng, where it was first found, was now 2 – a level of transmission not recorded since the beginning of the pandemic, before restrictions began to be imposed. For an R of anything above 1, an epidemic will grow exponentially.

Where has the new variant been found?

Early signs from diagnostic laboratories suggest the variant has rapidly increased in Gauteng and may already be present in South Africa’s other eight provinces.

In a regular daily update on confirmed cases nationally, the National Institute for Communicable Diseases (NICD) reported 2,465 new Covid-19 infections, slightly less than double the previous day’s infections. The NICD did not attribute the latest resurgence to the new variant, although some leading local scientists suspect it is the cause.

South Africa has confirmed about 100 specimens as B.1.1.529 but the variant has also been found in Botswana and Hong Kong. As many as 90% of new cases in Gauteng could be B.1.1.529, scientists believe.

Hong Kong recorded two infections in people who served a period of quarantine at the Regal airport hotel. A traveller from South Africa was found to have infected the person in the room next to him. The hope will be that the quarantine period will have stopped it spreading further. Israel said it had detected its first case of the variant, in a person who had returned from Malawi.

Senior scientists on Thursday evening described B.1.1.529 as the worst variant they had seen since the start of the pandemic. It has 32 mutations in the spike protein, the part of the virus that most vaccines use to prime the immune system against Covid. That is about double the number associated with the Delta variant. Mutations in the spike protein can affect the virus’s ability to infect cells and spread, but also make it harder for immune cells to attack the pathogen.

The Delta variant was first detected in India in late 2020 but has spread around the world, causing an increase in case rates and deaths. Other coronavirus variants include Alpha (which originated in Kent in the UK), Beta (formerly known as the South African variant) and Gamma (originally found in Brazil). It has been suggested, after a drop in cases in Japan, that variants can “mutate themselves out of existence”.

What new travel restrictions are being imposed?

South Africa will be placed under England’s “red list” travel restrictions from midday on Friday – affecting between 500 and 700 people who typically travel to the UK from South Africa each day through airlines including British Airways and Virgin.

The ban will also cover flights from Namibia, Lesotho, Botswana, Eswatini and Zimbabwe. Scotland confirmed all arrivals from the countries must self-isolate and take two PCR tests from midday on Friday, while anyone arriving after 4am on Saturday will need to stay at a managed quarantine hotel.

Recent arrivals from southern Africa will also be tracked down and offered tests in an effort to avoid the introduction of the variant.

Israel also announced it would ban its citizens from travelling to southern Africa – covering the same six countries as well as Mozambique – and bar the entry of foreign travellers from the region.

Germany, Japan, France, Bahrain and the Czech Republic are among other countries that have suspended flights. The European Commission plans to stop flights from the region.

England’s travel red list had remained empty since the final seven countries were removed on 1 November. South Africa had been removed on 11 October, meaning vaccinated travellers were able to visit once again without having to quarantine in a hotel on their return.

What does the new variant mean for the UK and for Christmas?

It is too early to tell. Scientists in the UK are working around the clock to understand more about the variant. Because it has recently emerged, scientists do not yet have evidence of its transmissibility or ability to evade vaccines. With a month to go until Christmas, there will be concerns that the variant, if it is allowed to spread, could trigger the need for further restrictions.The health secretary, Sajid Javid, said there were “very live discussions” about adding further countries to the red list.

It could be a few weeks before scientists have complete information about the variant and how serious a threat it may pose to the world.

Is there anything I can do to protect myself?

Yes. The advice remains to get vaccinated if you have not already done so. Britons aged 40 and above who received their second jab at least six months ago are eligible to have their booster now.

‘We pray for them’: Biden pays tribute to Covid victims in Thanksgiving message | US News 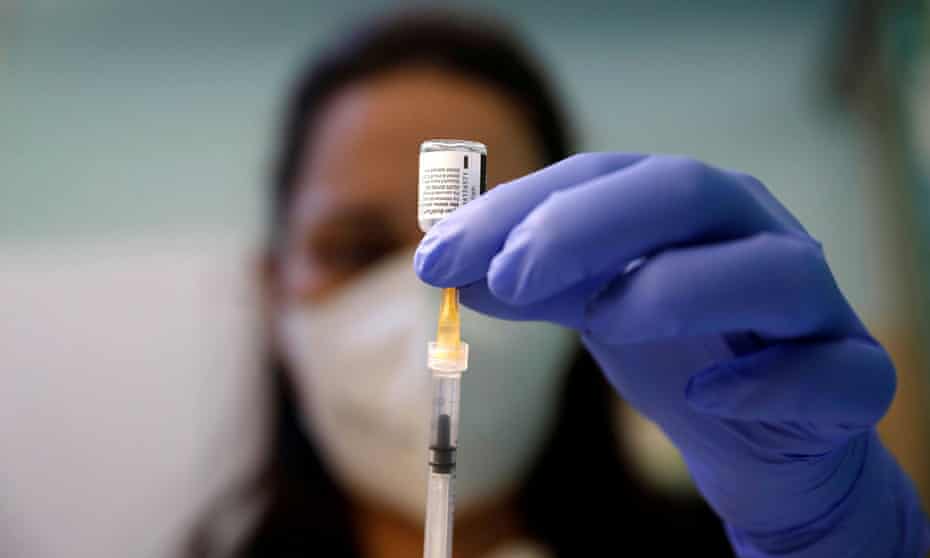 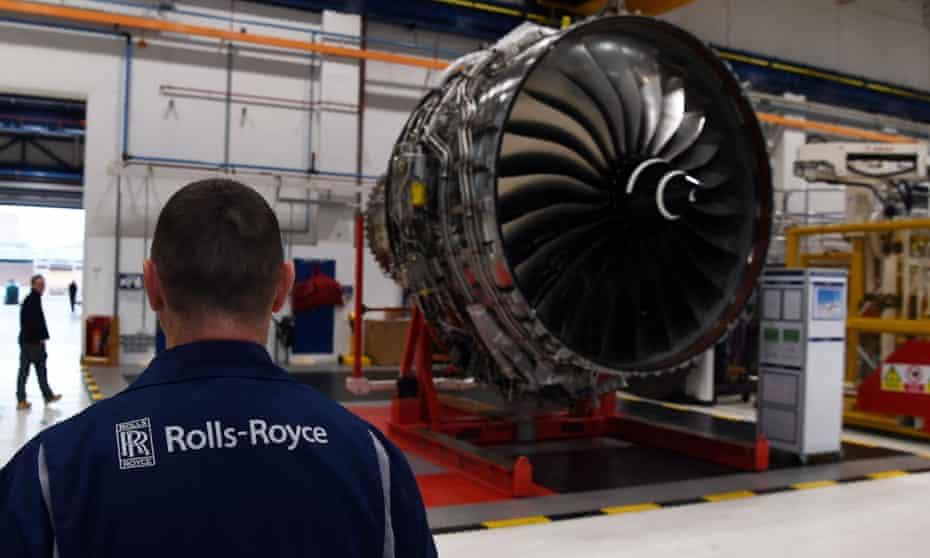 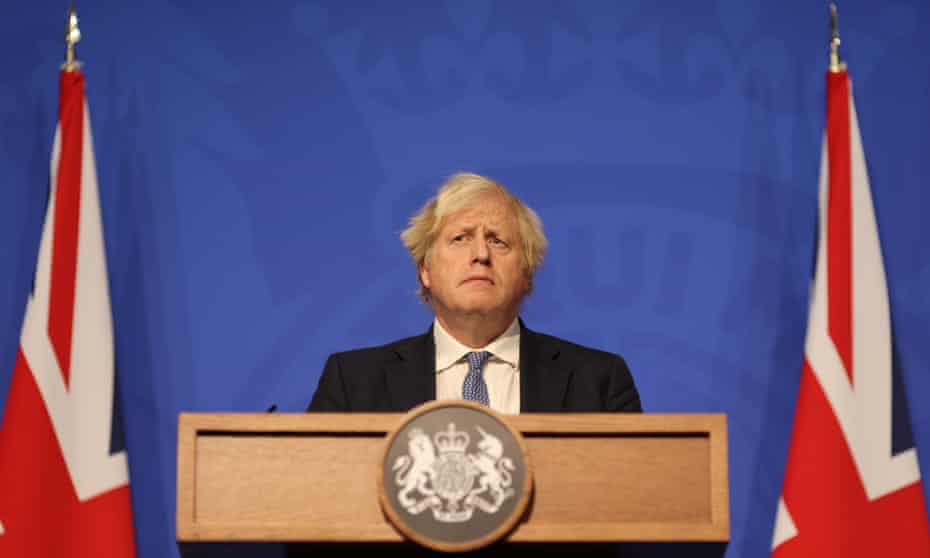 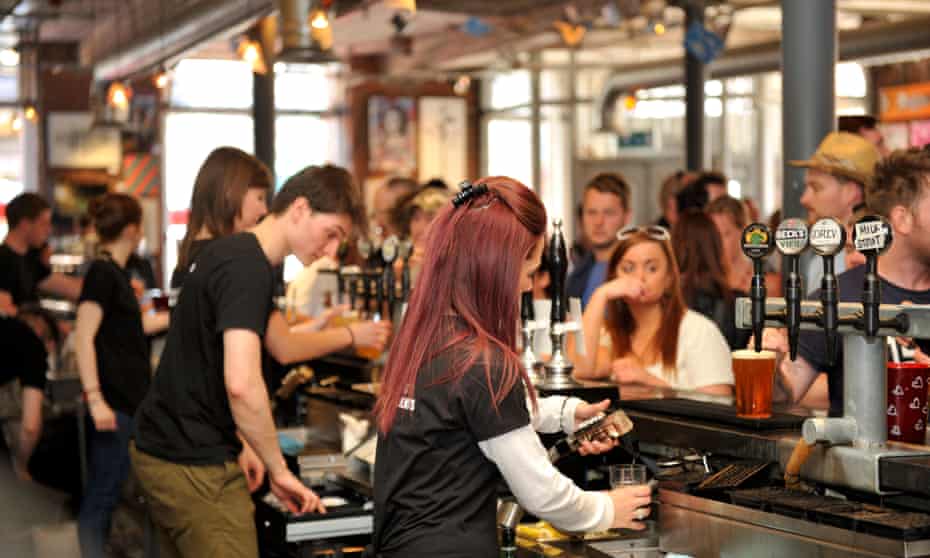 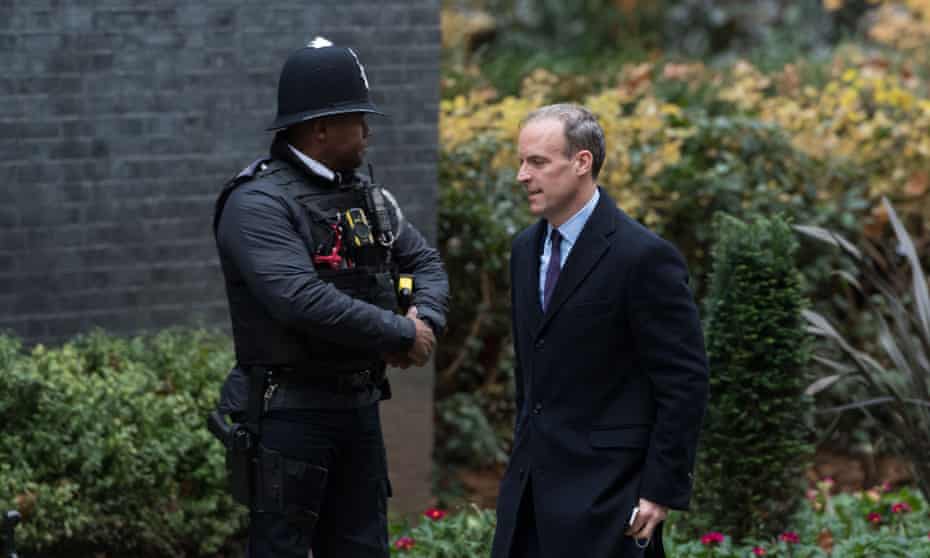