Home » USA » Unruly passengers on flights to be prosecuted swiftly, says US attorney general | US News

Unruly passengers on flights to be prosecuted swiftly, says US attorney general | US News 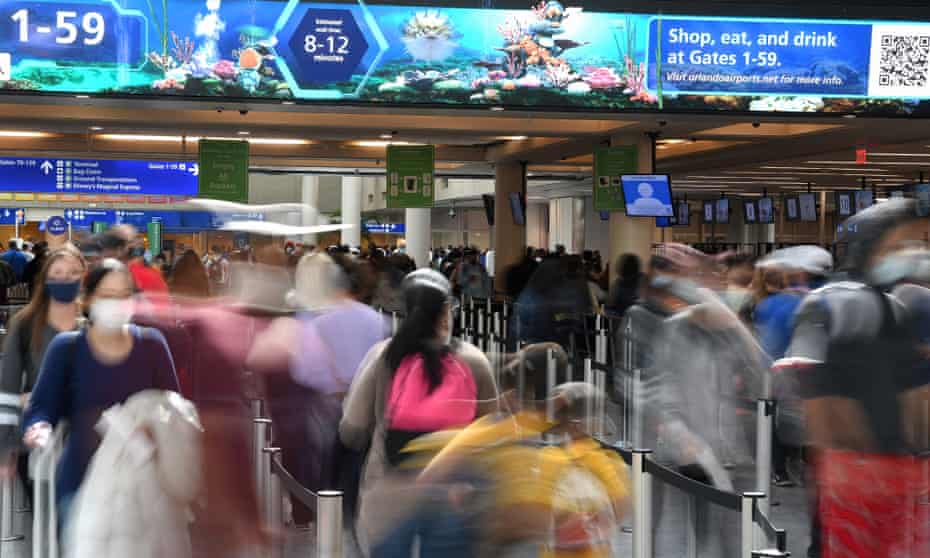 The US attorney general Merrick Garland has directed the swift prosecution of federal crimes on commercial flights as officials face a large increase in the number of investigations into passenger behaviour.

Airlines and their unions have pressed the US government to push more aggressively for criminal prosecution. Airlines have reported more than 5,000 incidents involving unruly passengers this year, with more than 3,600 of those involving people who refused to wear face masks.

Garland said in a statement that such passengers do more than harm employees. “They prevent the performance of critical duties that help ensure safe air travel. Similarly, when passengers commit violent acts against other passengers in the close confines of a commercial aircraft, the conduct endangers everyone aboard,” he said.

He said the justice department is committed to aggressively prosecuting violent passengers who assault crew members or endanger the safety of other passengers. Federal law prohibits interfering with a flight crew, including assaulting, intimidating or threatening crew members.

The memo also notes that dozens of incidents have been reported to the FBI by the Federal Aviation Administration (FAA) as part of an “information-sharing protocol” between the two agencies. The FAA investigates some flight disturbances and can issue civil fines to disruptive passengers.

The FAA said earlier this month it had launched 950 investigations into passenger behaviour on flights this year. That is the highest total since the agency started keeping track in 1995. In the five years from 2016 to 2020, the agency averaged 136 investigations a year.

The agency also said it had referred 37 cases involving unruly airline passengers to the FBI for possible criminal prosecution since the number of disruptions on flights began to increase in January.

“The unacceptable disruptive behaviour that we’re seeing is a serious safety threat to flights, and we’re committed to our partnership with the DOJ to combat it,” said Steve Dickson, an FAA administrator. 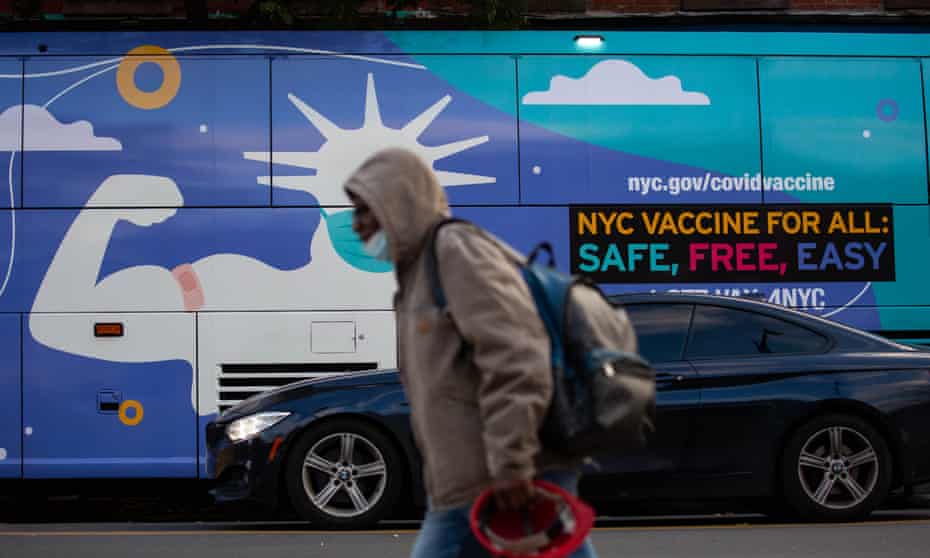 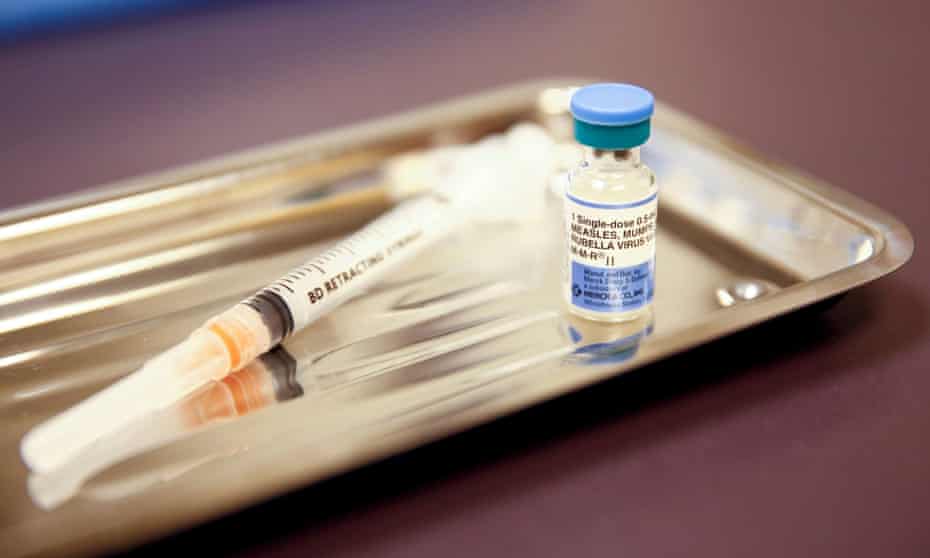 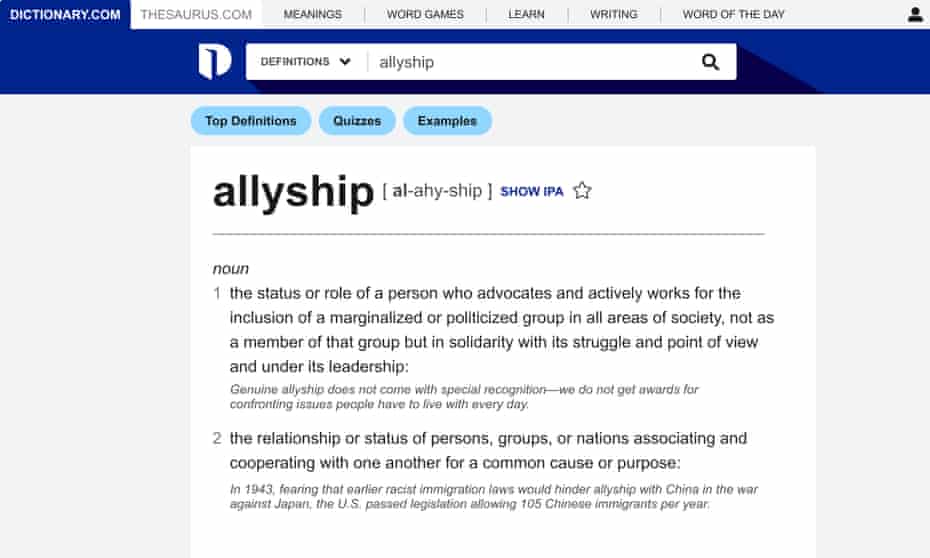