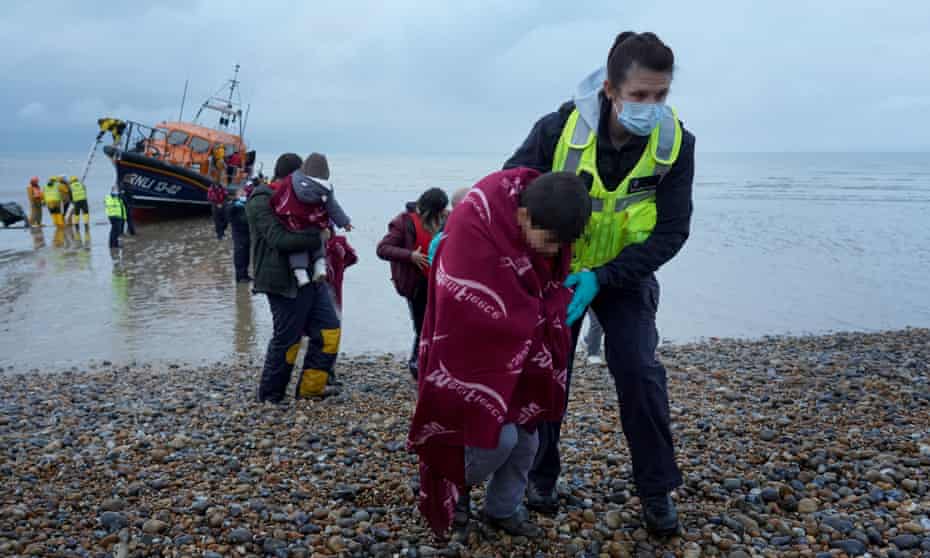 When Boris Johnson addressed restive backbenchers last week with his party gripped by a sleaze crisis, the topic of stopping small boats crossing the Channel was raised by more colleagues than any other, according to one MP present.

While overall asylum applications are down on a year ago, the sharp increase in the number of arrivals by this dangerous and very visible route was described by the home secretary last week as “unacceptable”.

Priti Patel has come under intense pressure from a No 10 heavily influenced by newspaper front pages to reduce the numbers of people making the crossing – leading to increasingly frenzied briefings about wave machines, offshore processing centres and even sending boats out to turn refugees back.

Allies of Johnson say he has been personally exercised about the issue for months, with aides charged with finding solutions.

It carries a particular resonance because of the constant refrain of the Brexiters that one benefit of leaving the EU would be to “take back control” – including of the UK’s borders.

In practice that had the narrow meaning of ending the free movement of people, which had led to an influx of millions of workers from Poland and other European states.

But Conservative strategists know well that beneath some voters’ desire to “take back control” will have been a suspicion of immigration more generally. And vivid front page pictures of crowded dinghies smack of anything but control.

Patel told MPs last week the problem was “complex” and resulted from a “global migration crisis” but the government’s solutions have tended to revolve around urging France to do more, rather than opening up safer routes for desperate refugees drawn to the UK by family ties or other pull factors.

Patel’s political instincts may well be to be tough on migration. But underpinning the government’s stance is also the fact that Tories believe their victories in a swath of former Labour seats in 2019 was driven by marrying a leftish economic agenda with a rightwing approach on social issues including, crucially, immigration.

Concerns about winning back these voters has meant Labour has repeatedly criticised Patel for her failure to halt the arrival of small boats – her shadow minister, Nick Thomas-Symonds, recently accused her of having “lost control” of the issue, though he also called for safer routes to be opened up, including for lone children.

Meanwhile, with Conservative MPs becoming more exercised about the fraught issue, it has been weaponised by Nigel Farage, who told the Telegraph’s Christopher Hope this week he was mulling a comeback to frontline politics.

Farage has repeatedly filmed himself in Dover, watching for the latest arrivals, and was reporting from the Channel for his GB News show on Wednesday morning. He later tweeted: “Sad reports of multiple deaths in the Channel. After what I saw this morning it does not come as a surprise.”

While his Brexit party failed to win a single seat at the 2019 general election, Farage’s impact on the direction of Conservative policy over the past five years and more is undeniable, and the fear of losing voters to a fringe party on their right flank alarms some Tories.

Many Conservatives are also scarred by the long period from 2010 when they set and repeatedly failed to meet a net migration target of “tens of thousands,” which – with free movement from the EU in place – they simply did not have the levers to achieve.

So while the shock of Wednesday’s terrible tragedy may soften the hearts of the public, it appears unlikely to lead to a fundamental shift in the government’s approach, which has deep political roots. 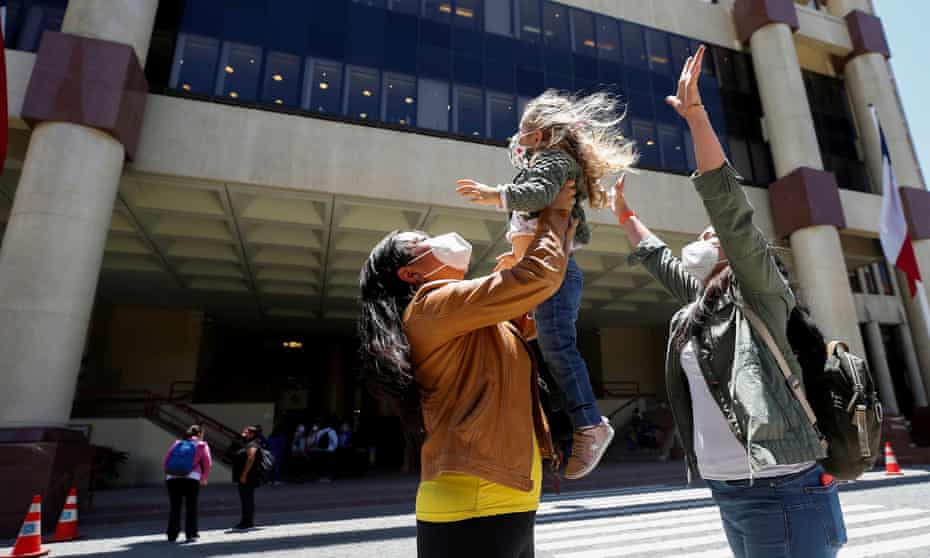 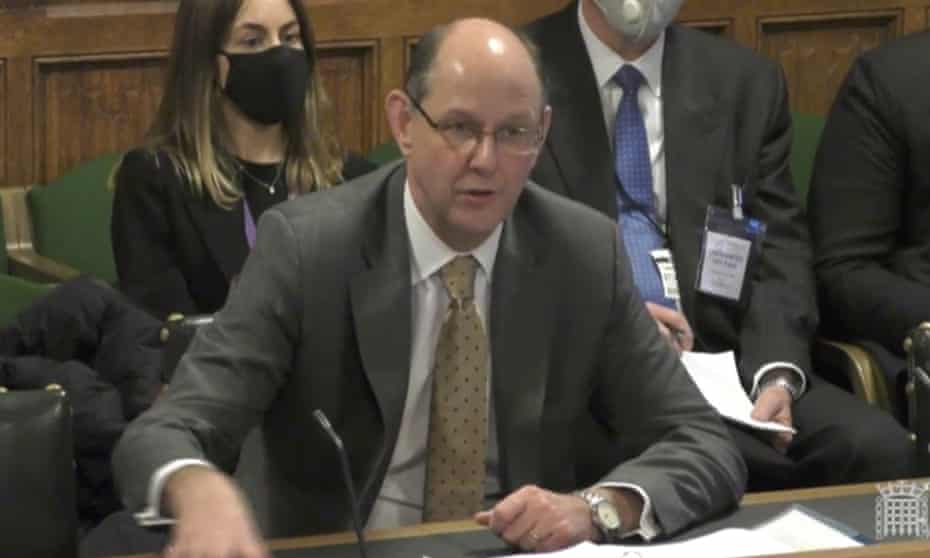 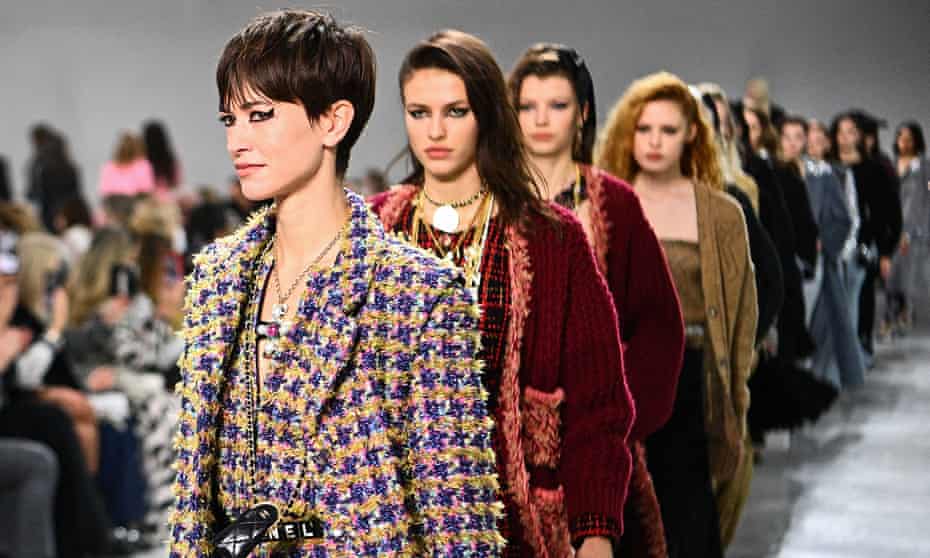 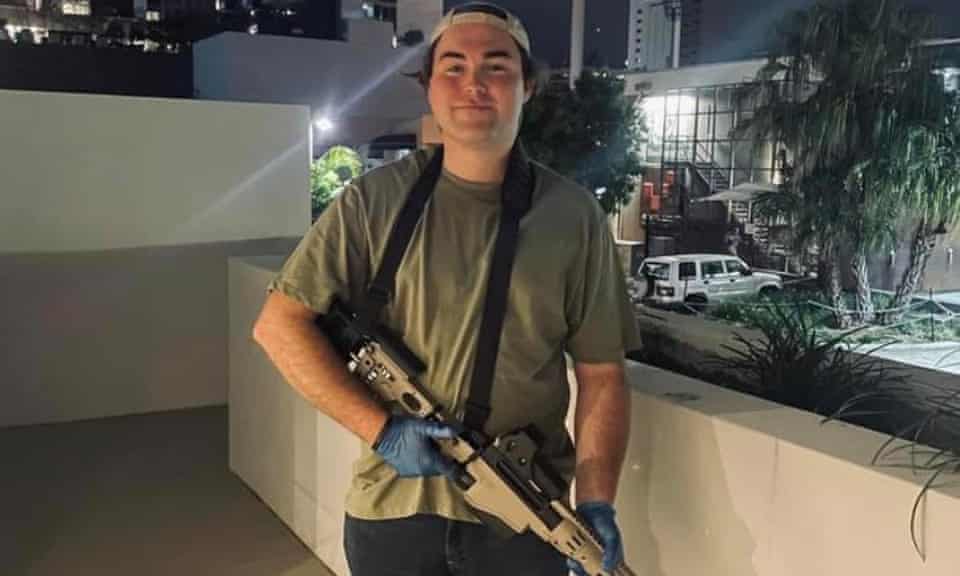 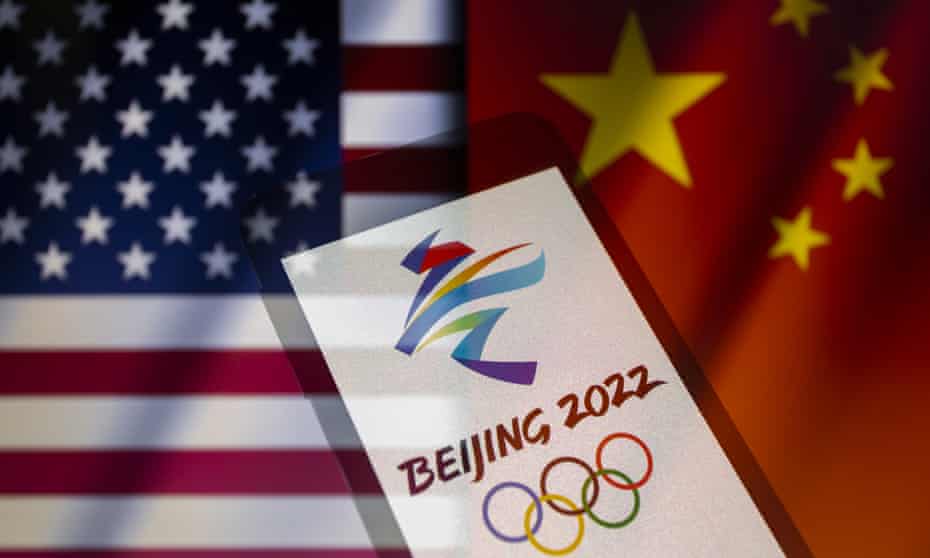