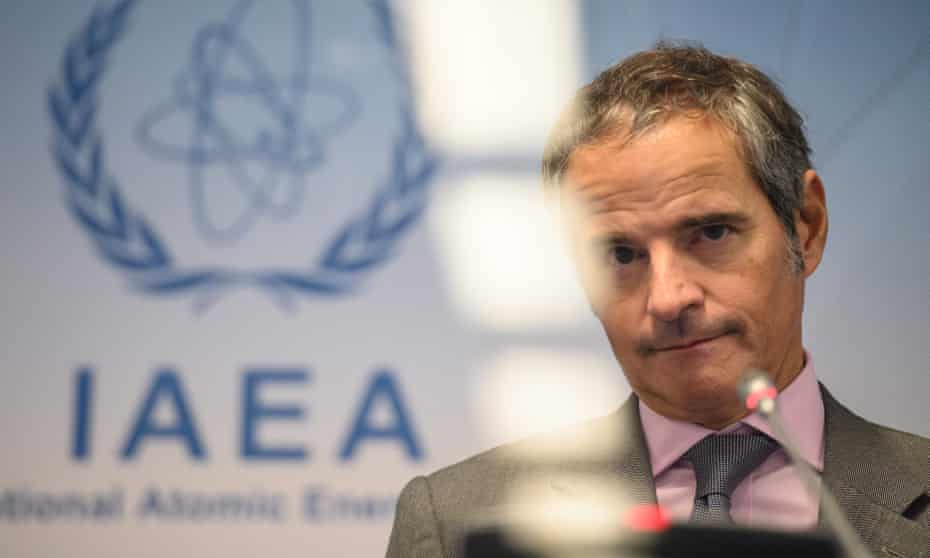 The head of the UN’s nuclear watchdog has said he has failed to reach a deal with Iran over renewed access to key nuclear sites after talks in Tehran.

Rafael Grossi, the director general of the International Atomic Energy Agency (IAEA), said the failure was seriously affecting the agency’s ability to do its work and the chances of a restoration of the 2015 Iran nuclear deal.

He told a press conference he was “close to the point when I will not be able to guarantee continuity of knowledge”, adding: “We must reach an agreement. We must do it.” No date has been set for a further meeting, although Grossi said he would continue to contact Iran.

The failure may endanger the wider talks due to start next Monday in Vienna about restoring the deal that inspectors are supposed to police.

Grossi had flown to Tehran this week to seek permission for his inspectors to reinstall functioning cameras at the Tsai complex in Karaj, west of Tehran. The IAEA says Iran has restarted building centrifuges at the factory. Discussing the site, Grossi said: “It is obvious such a long period of time without access would prevent me from continuing to say that I have an idea of what is going on.”

In a formal report to an IAEA board meeting on Wednesday, Grossi said: “The lack of access to the Karaj workshop has meant that the restoration of surveillance and monitoring at all of Iran’s facilities and locations in relation to the joint comprehensive plan of action [the Iran nuclear deal] could not be completed.”

Iran says the site was the subject of Israeli sabotage in June, a claim Israel has not confirmed.

Tehran reportedly told Grossi access would only be restored to the site if the IAEA shelved its longstanding claim to examine three undeclared sites at which nuclear particles had been found. Iran says the evidence about these sites was first made available to the IAEA by Israel and never formed part of the inspection agreement.

He said his inspectors were still subject to excessively invasive physical searches of their bodies on entering sites. He demanded the end of the intrusive inspections, saying this was a right not a favour.

The failure to reach agreement came when Grossi visited Tehran on Monday and Tuesday to discuss access to the sites with Mohammad Eslami, the head of Iran’s atomic energy organisation, and the Iranian foreign minister, Hossein Amir-Abdollahian. It was the first time Grossi had met the minister since a new hardline government was elected in June.

Iran feels the west and the IAEA have not been willing to condemn what it alleges are repeated covert Israeli attacks on its nuclear installations, or the assassination of its top nuclear scientist, Mohsen Fakhrizadeh, in June 2020.

Grossi acknowledged there was pressure on the IAEA not to declare the entire inspection regime defunct since it would provide a difficult backdrop for the broader talks in Vienna, starting on 29 November. The talks, in abeyance since June, could conclude with the US rejoining the nuclear deal, the lifting of most economic sanctions on Iran and an end to Iran’s non-compliance with its non-proliferation obligations under the deal.

In a report last week, the IAEA said Iran’s high-concentration uranium levels had reached new records, and well beyond the stockpile limits set in the nuclear deal. The IAEA said Iran possessed 17.7kg of enriched uranium at a concentration of 60%, compared with 10kg in September. 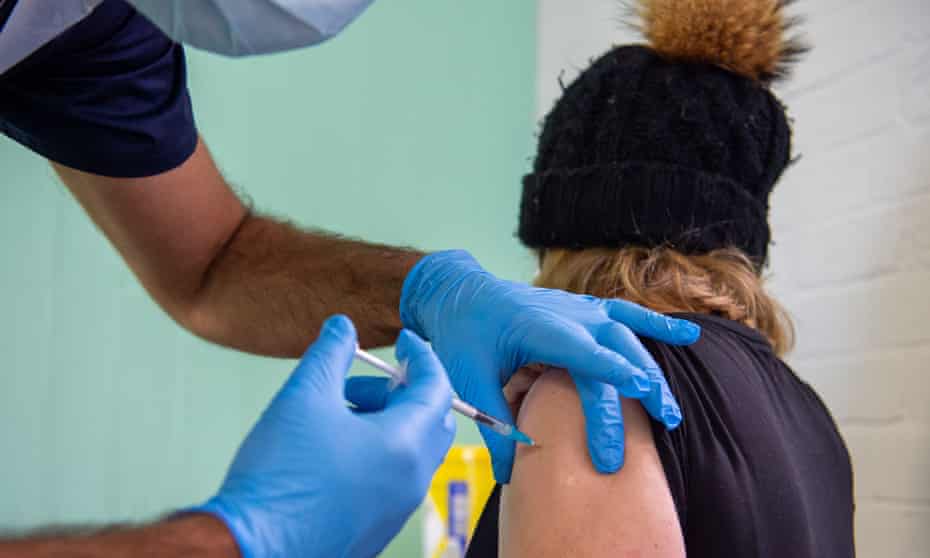 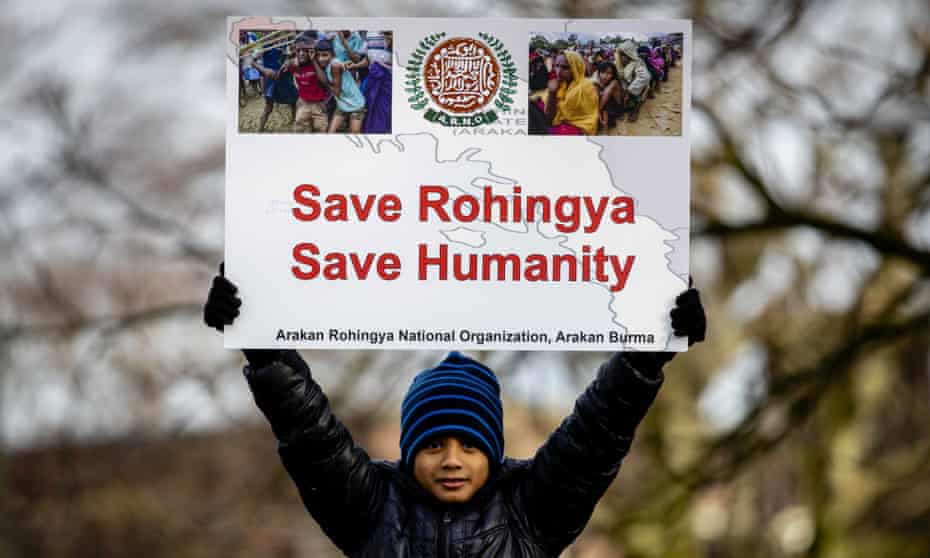 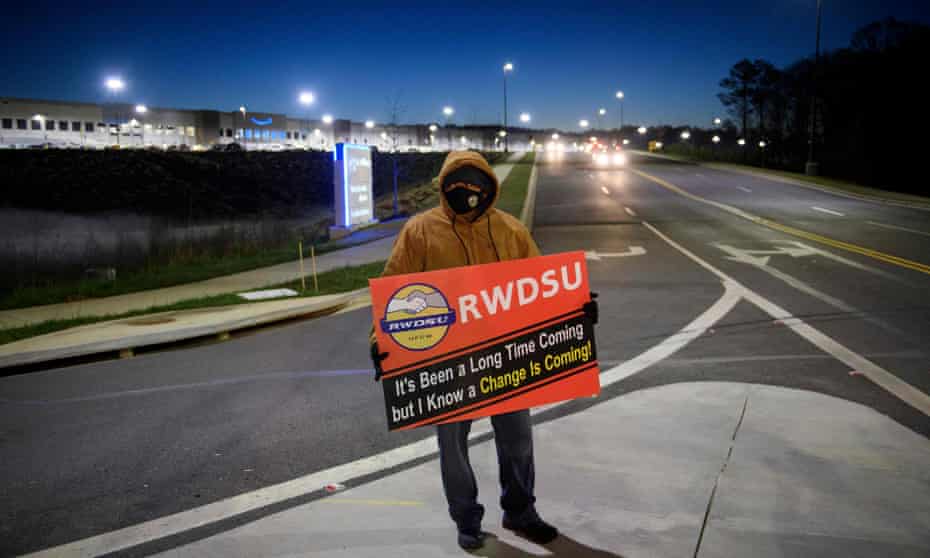 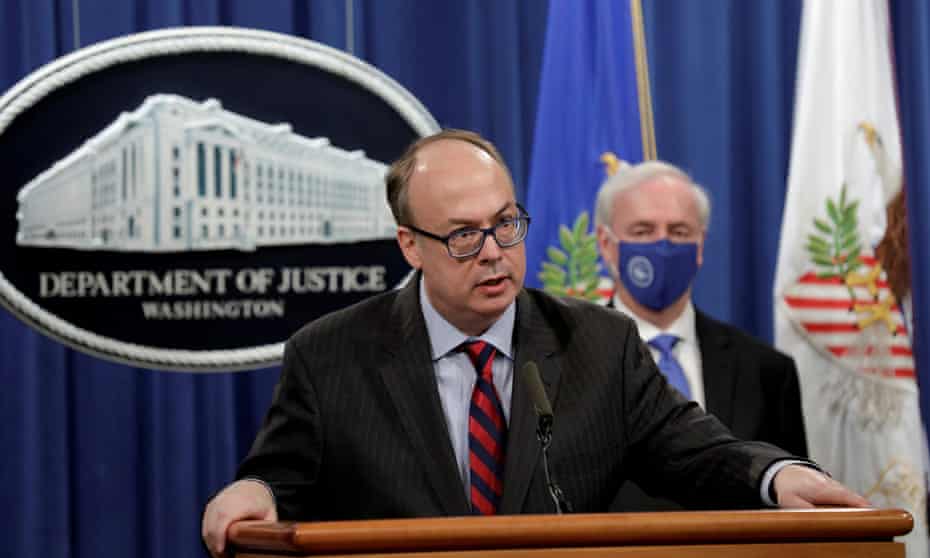 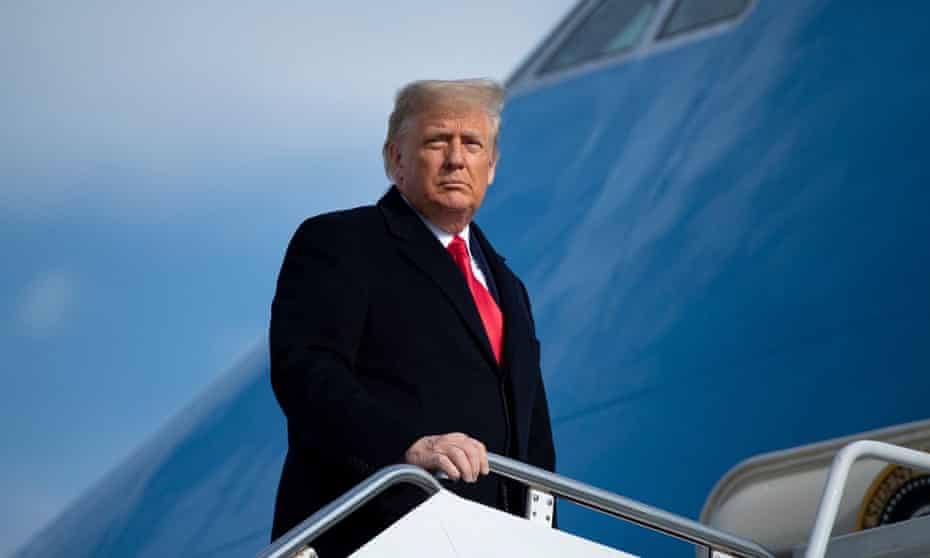 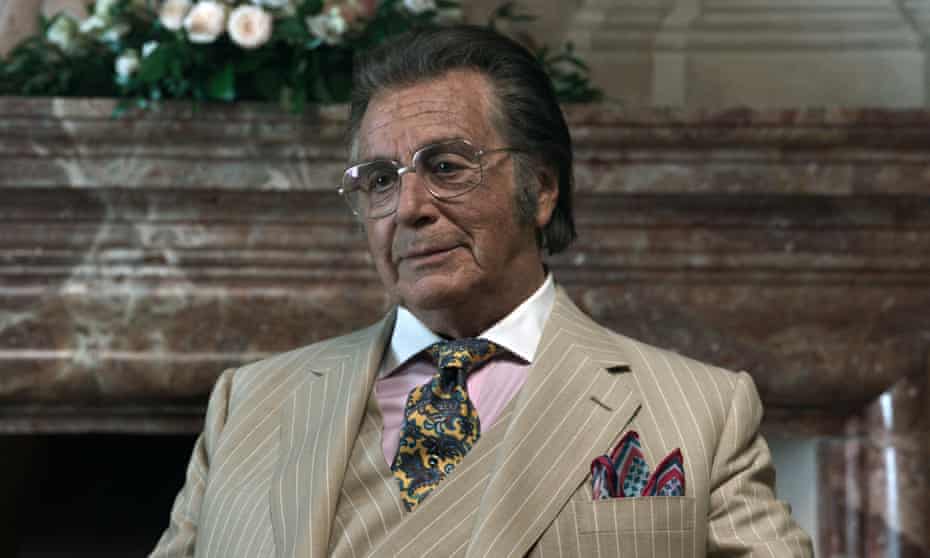