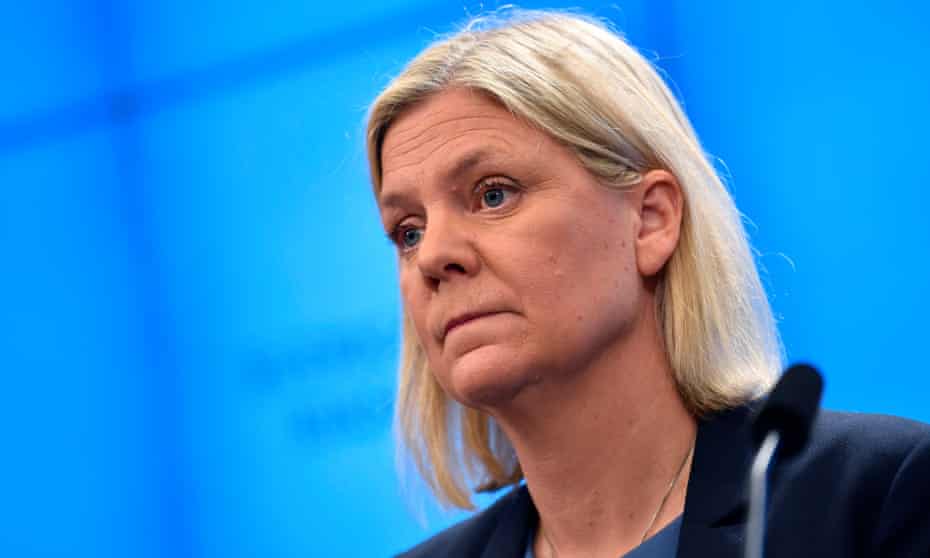 Sweden’s first female prime minister, the Social Democrat Magdalena Andersson, has resigned less than 12 hours into the job when her coalition collapsed, plunging the country into further political uncertainty.

Andersson said a decision by the Green party, the junior party in the coalition, to quit had forced her to resign. She added that she had told the speaker of parliament she hoped to be appointed prime minster again as the head of a single-party government.

The Green party said it would leave government after the coalition’s budget bill was rejected by parliament.

“I have asked the speaker to be relieved of my duties as prime minister,” Andersson told a news conference. “I am ready to be prime minister in a single-party, Social Democrat government.”

In a turbulent sequence of events, Andersson had earlier in the day become the first woman elected to the post of prime minister in Sweden after clinching a last-minute deal with the Left party to raise pensions in exchange for its backing in Wednesday’s vote.

But the small Centre party withdrew its support for Andersson’s budget because of the concessions made to the Left, leaving the budget with insufficient votes to pass in parliament.

The fatal blow came when the Greens’ leader, Per Bolund, said his party could not tolerate the opposition’s “historic budget, drafted for the first time with the far right”, and quit the government. Among other things, the Greens said a planned tax cut on petrol would lead to higher emissions.

That left Andersson, who had taken over as prime minister from Stefan Löfven, as head of a minority coalition backed by the Left and Centre parties, with no option but to hand in her resignation.

The speaker of parliament will now decide the next step in the process of finding a new government.

“There is a constitutional practice that a coalition government should resign when one party quits,” Andersson told reporters. “I don’t want to lead a government whose legitimacy will be questioned.”

The speaker, Andreas Norlén, said he had accepted Andersson’s resignation and would contact party leaders before deciding on Thursday how to proceed. 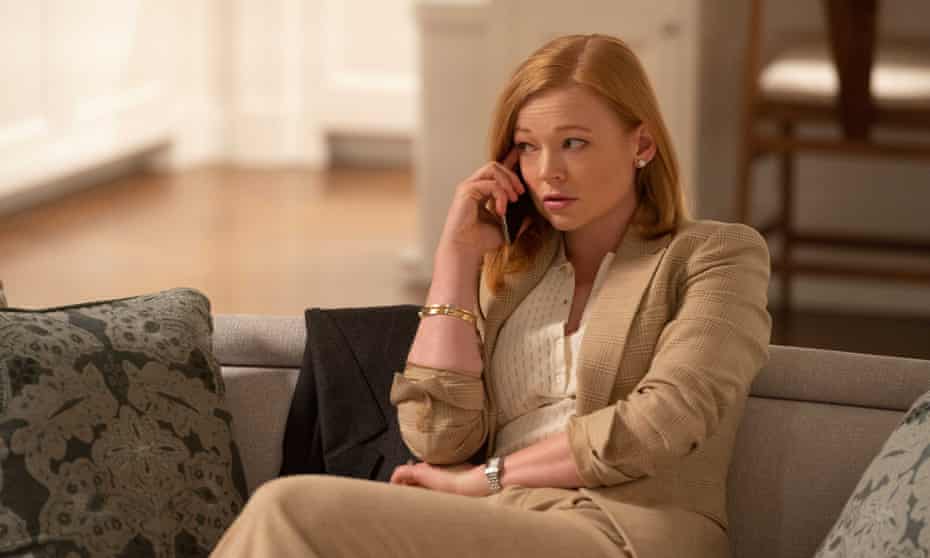 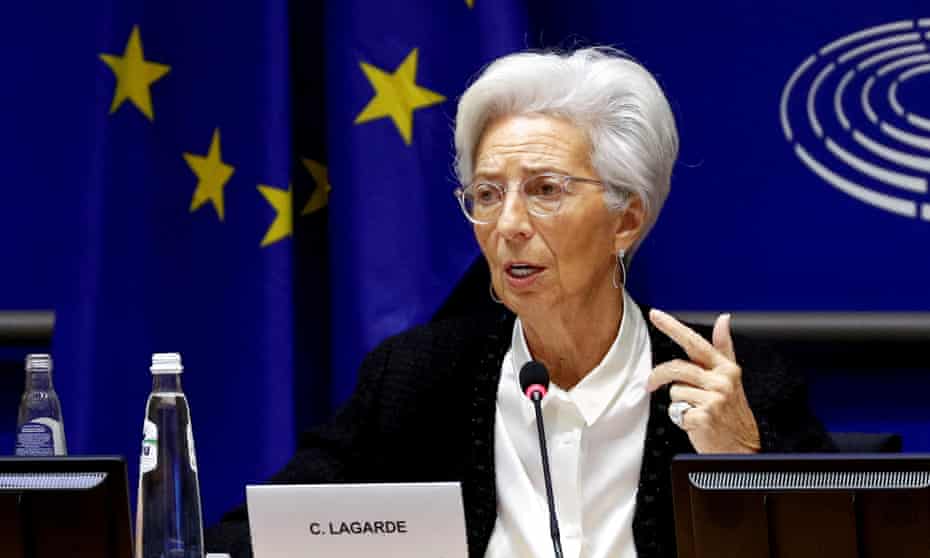 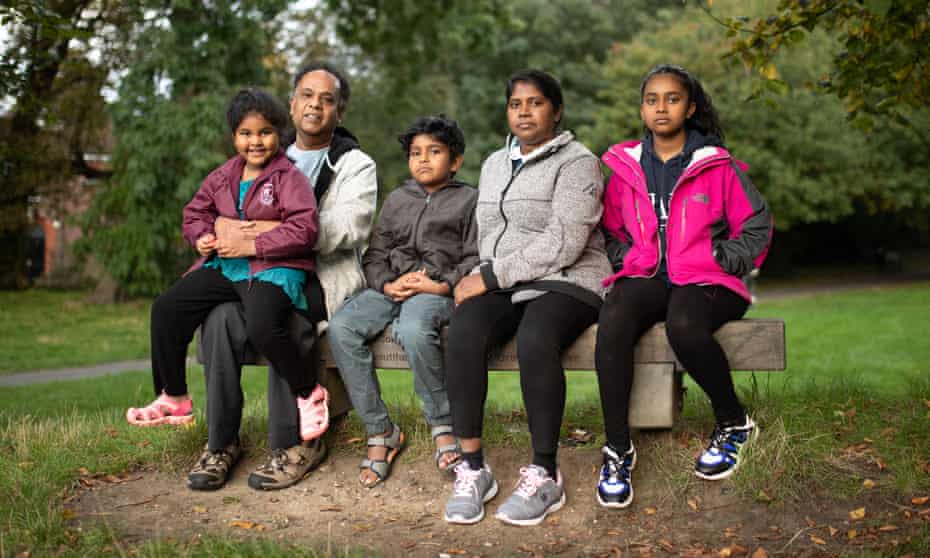 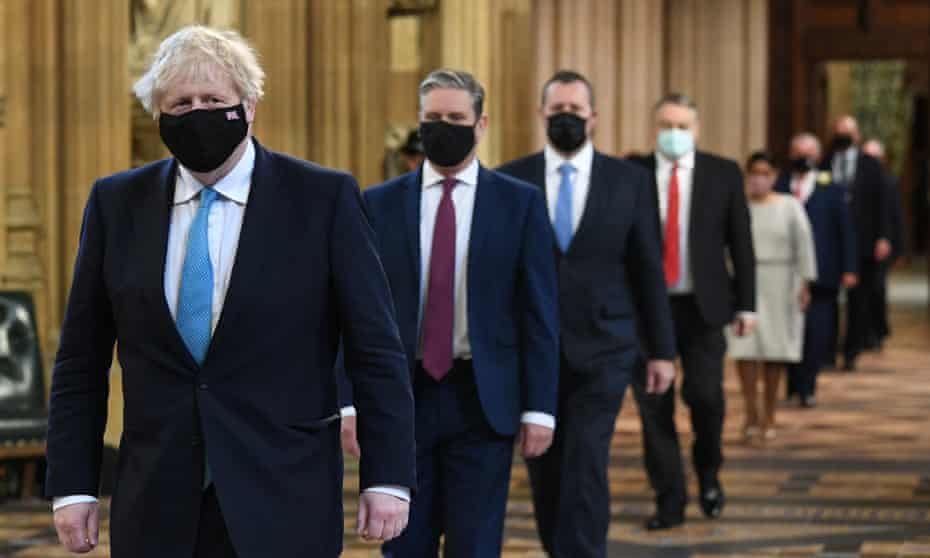 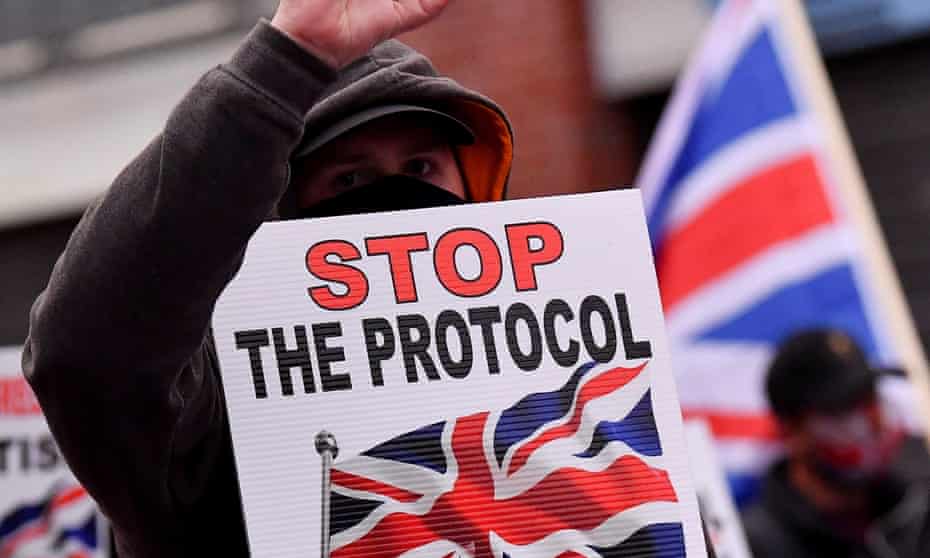 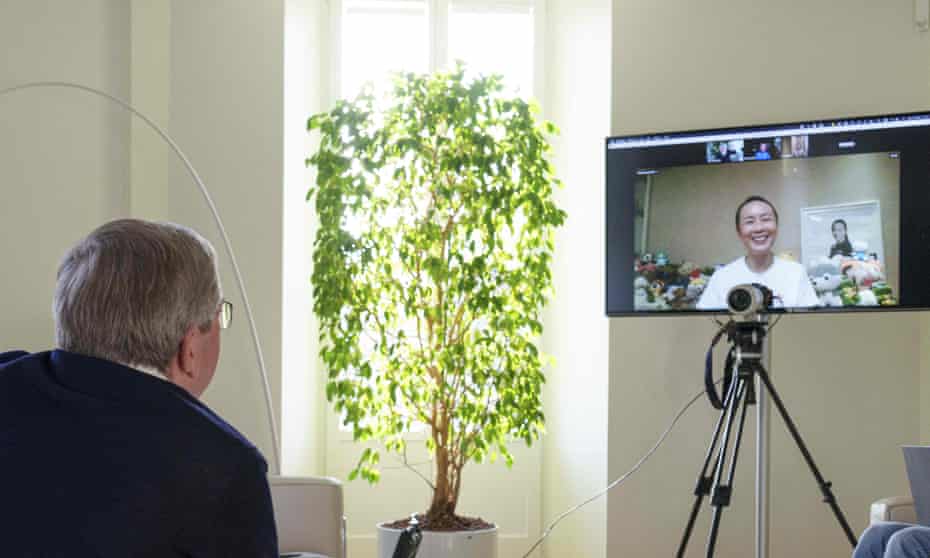