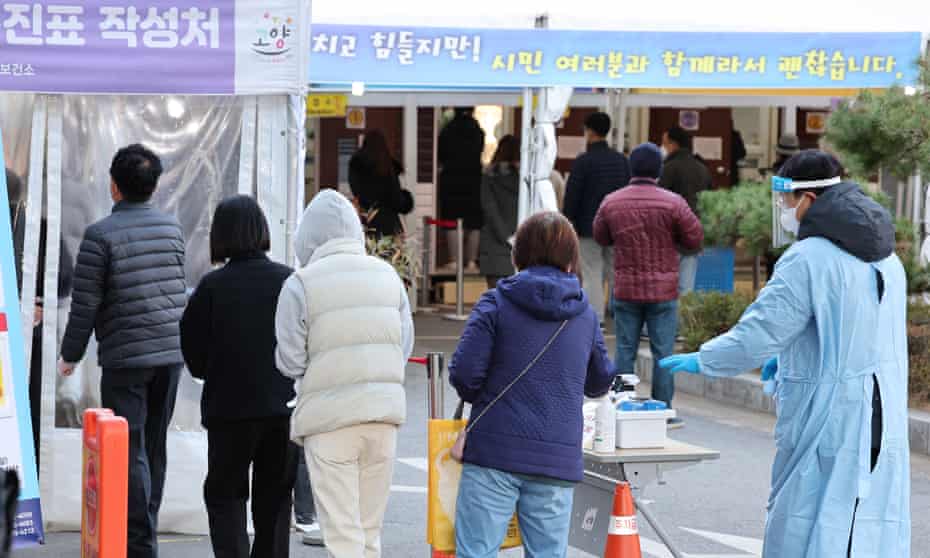 Looking at the metropolitan Seoul area alone, the situation is critical enough to impose an emergency plan at any time, prime minister Kim Boo-kyum told a coronavirus response meeting on Wednesday.

He called on health authorities to classify the patients based on the severity of the symptoms, and make use of self-treatment options for mild or asymptomatic cases.

Less than 20% were treating themselves at home last week, Kim said.

The Korea Disease Control and Prevention Agency (KDCA) had said the emergency plan may be imposed if the nationwide ICU bed capacity surpasses 75%.

Hospitals were treating 586 severe Covid-19 patients as of midnight on Tuesday, rapidly filling up limited hospital beds for serious and critical cases. More than 85% of them were aged 60 or above, KDCA data showed.

At least 69% of the ICU beds were filled up nationwide and 83% in capital Seoul and neighbouring areas alone, as the health authorities have been rushing to secure more beds issuing administrative order.

Despite the increase in hospitalisation rate, the country’s mortality rate remains relatively low at 0.79%.

South Korea was one of the first countries to record novel coronavirus cases after it emerged in China in late 2019. It has since had 425,065 infections, with 3,363 deaths.

The country has fully vaccinated 79.1% of its 52 million people, while just 4.1% have been given a booster dose. 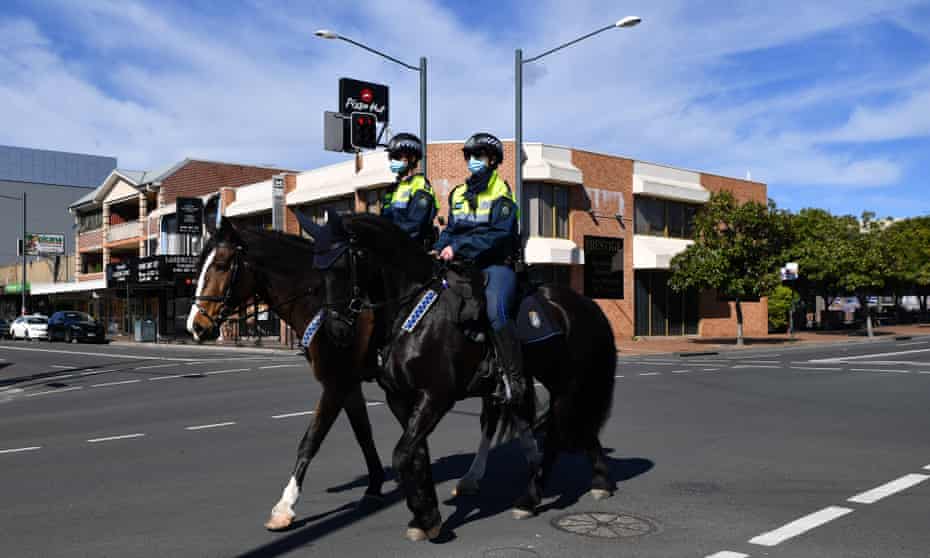 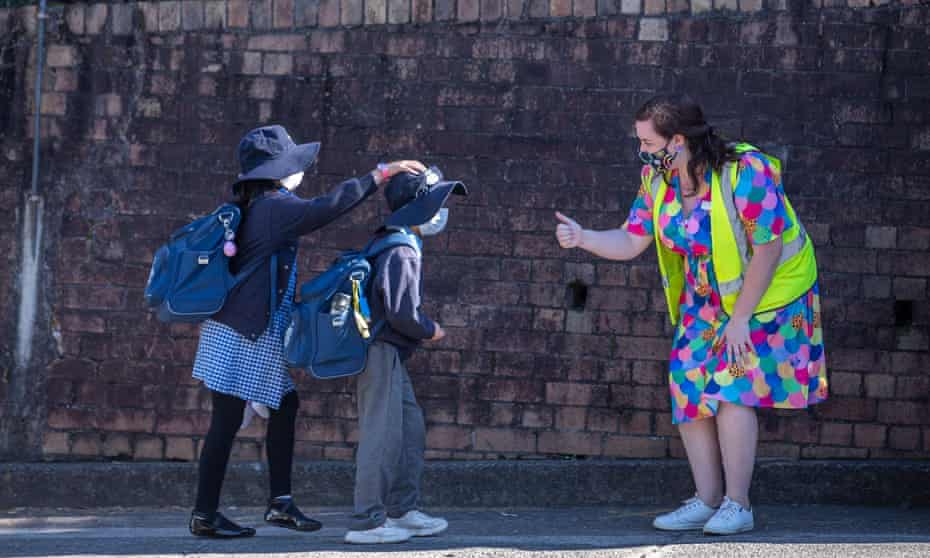 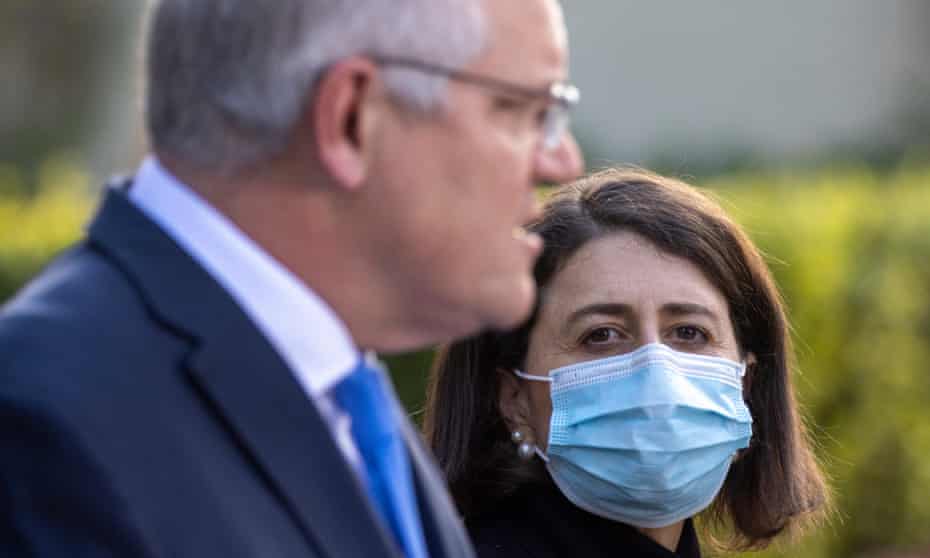 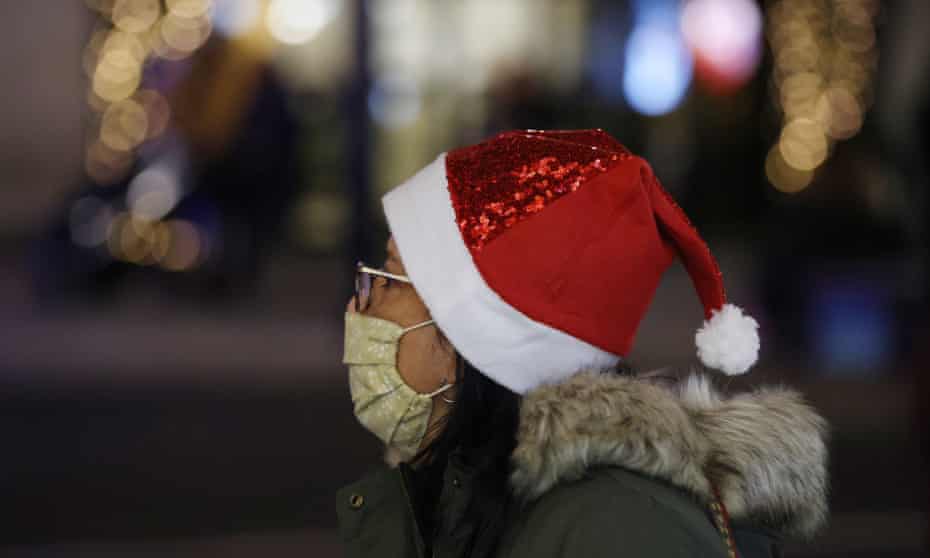 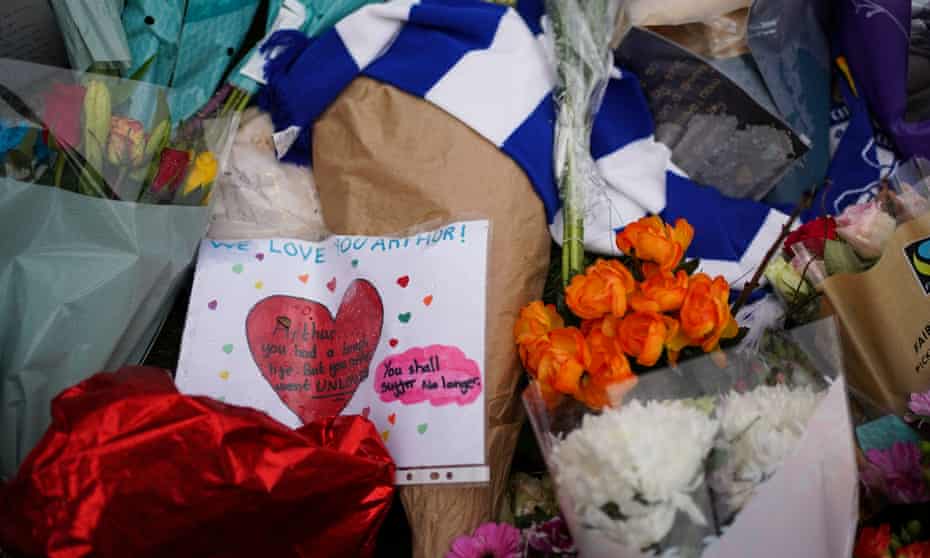