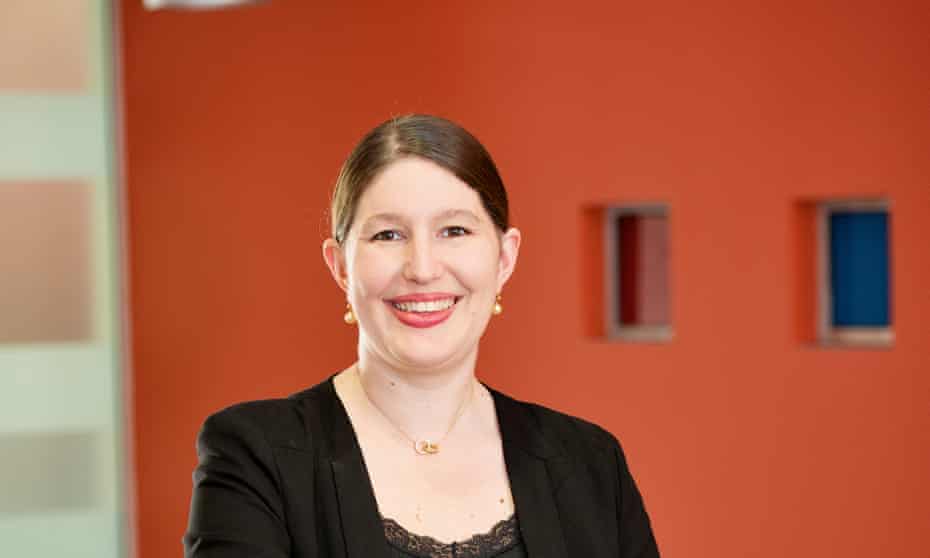 Lorraine Finlay made the comments to Guardian Australia in an interview defending governments’ ability to require vaccinations in the interests of public health but arguing Australia should prepare for a “future emergency” by ensuring human rights are “at the core” of its response.

Finlay was appointed to the Australian Human Rights Commission in September, with her selection criticised for the lack of a competitive process. Critics have also pointed to her Liberal party links, and her outspoken views on an Indigenous voice to parliament, affirmative consent laws, and section 18C of the Racial Discrimination Act.

The commencement of her five-year term on Monday comes as the government fights a growing rebellion in its own ranks, after five Coalition senators sided with One Nation to seek to override state health orders that require or incentivise vaccines with extra freedoms for the vaccinated.

Finlay told Guardian Australia that “vaccine mandates do engage human rights issues” but Australians must also think about their “responsibilities and the way your choices affect the rights and choices of others”, including public health.

Finlay said vaccinations were “an important public health measure” and she would like to see “as many people as possible choosing to be vaccinated”.

“Where governments do introduce vaccine mandates, and they are able to limit rights to protect public health … it’s really important they are justified, non-discriminatory and proportionate.”

Finlay said health orders must be “tailored to risk rather than broad-based, blanket approaches”.

“As vaccination rates go up the need for mandates changes because the proportionality calculations change.”

Finlay said vaccine mandates were “not entirely new”, citing the “no jab, no play” provisions requiring vaccination for childcare and for flu jabs to visit residents of aged care.

Finlay – who has argued the pandemic response has caused a “significant restriction of individual freedoms” in an essay for the Institute of Public Affairs’ Centre for the Australian Way of Life – said these measures were designed “quickly” to respond to a public health emergency.

“I understand that that has to be the priority but now that we’re starting along the road of post-pandemic recovery it’s really important to reflect on the measures we’ve introduced and learn the lessons we need to learn and to set up a framework for any future emergency … that put rights at the core.

“Even in an emergency, human rights matter.”

Finlay cited border closures separating families and “people who lost businesses due to the economic impact” as examples of the “direct and tangible” impact of the pandemic on rights.

She said the federal government’s international border closure and the India travel ban had “human rights impacts and engage our international responsibilities”.

Finlay did not back away from her personal views expressed before taking the human rights commissioner role.

In a 2018 submission to the Ruddock religious freedom review Finlay argued there was an “unjustifiable imbalance” in Australian law against religious freedom in favour of other anti-discrimination laws, but that this was not best remedied by a Religious Freedom Act.

Finlay told Guardian Australia her personal view on that and her proposal for a right to conscientiously object to “knowingly and materially contributing” to a same-sex marriage ceremony had not changed.

“My personal views remain the same but my role has changed,” she said, promising to take into account “a broad range of perspectives”.

“The role of the human rights commissioner isn’t a personal soapbox for my views … it’s about trying to bring people together, take into account different perspectives, [and] weigh up a variety of different interests.”

Asked about her advocacy against section 18C, which bans speech that offends, insults or humiliates people based on race, and is overseen by the AHRC, Finlay said it was “entirely appropriate to have a human rights commissioner that thinks freedom of speech is fundamentally important”.

Finlay said she wouldn’t be handling 18C complaints and having “different experience and perspectives is something that adds value to the work the commission does”.

Asked to identify the biggest threats to freedom of speech, Finlay nominated the impact of big technology and social media companies regulating online speech and academic freedom on university campuses.

Finlay has cited tackling human trafficking and modern slavery as priorities for her, including input into the three-year review of the Modern Slavery Act.

In it, she described a voice as “patronising” and “a form of political segregation” because it implied that Indigenous Australians were “only allowed to play a certain prescribed role in the Australian democracy”.

Finlay, a former Liberal candidate in Western Australia and president of its women’s council, told Radio National her past political involvement “doesn’t qualify me for the role but it also isn’t a disqualification for the role”.

Finlay said the AHRC is an “independent apolitical statutory agency”. As a commissioner she is “not a politician, it’s not a political role” and she would uphold the commission’s independence, she said.

Asked about the lack of competitive appointment, Finlay said it was a “matter for government” and she was “honoured” to be appointed. 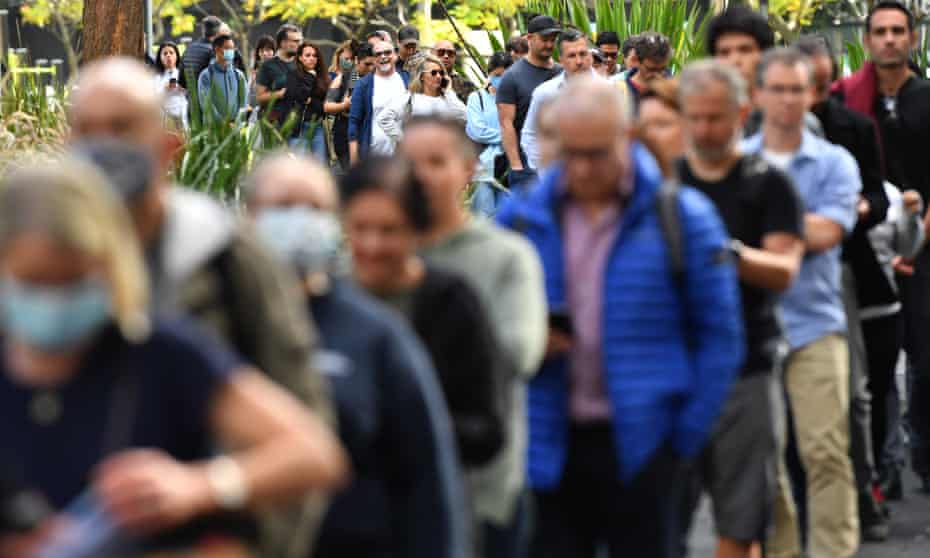 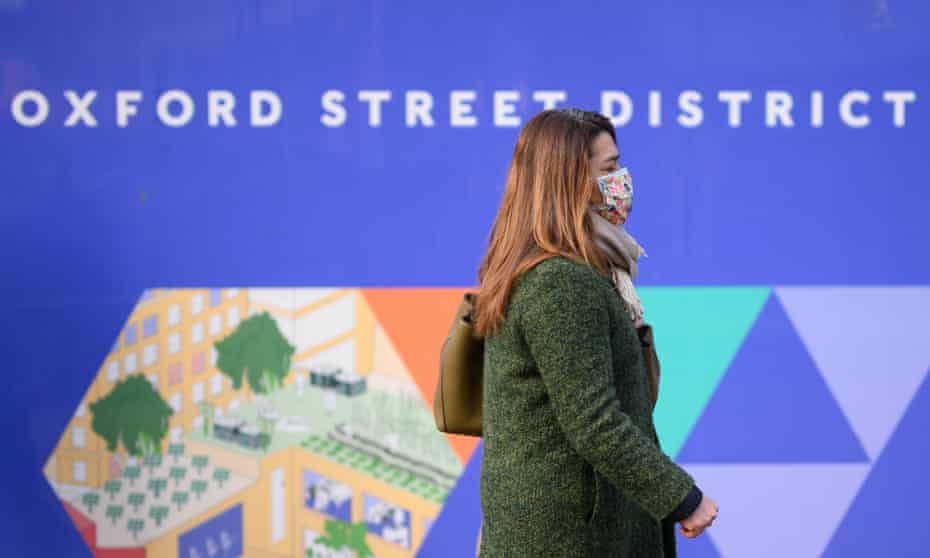