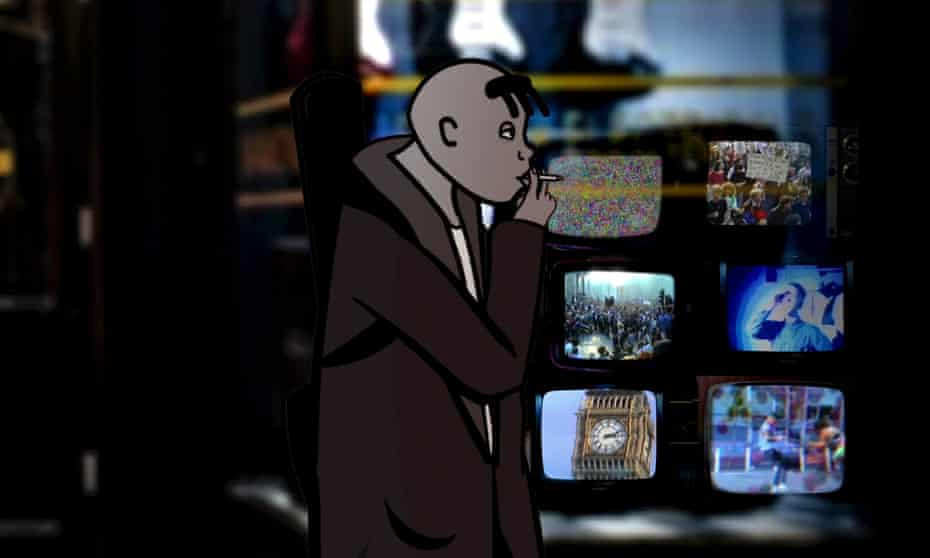 Joint directors Siân A Williams and Harri Shanahan’s documentary is a smart, sprightly celebration of some of the punky, crusty, sex- and porn-positive outliers in the then-emergent lesbian scene centred mostly in London during the 1980s and 90s. In many ways the raddest of the radical feminists, many of the film’s interviewees either founded – or at least hung out at – London’s infamous SM and fetish club Chain Reaction, one of the few femme-centric and male-exclusionary club nights in the country at that time. (They did welcome trans women.)

But Rebel Dykes throws out Catherine wheel-style sparks in all sorts of directions, touching on the culturally diverse squat culture in the UK capital back then, the subcultures around punk and fanzines and gay bookshops, the fight against the homophobic Section 28 legislation, Aids, and rise of gay and lesbian political activism. It’s all there and more, including an absolutely cracking anecdote told by historian Lisa Power about Sir Ian McKellen and a dental dam.

Given the timeframe it covers it’s the perfect companion piece to Mothers of the Revolution, another British doc that looks back at the Greenham Common peace camp. As it happens, Rebel Dykes starts with some of the interviewees tranquilly recollecting their youth, getting both drunk and laid at Greenham between bouts of wire cutting and vandalism, in what for many was the first safe space in which they could come out. Rebel Dykes is actually more upfront than Mothers of the Revolution about the factionalism and splintering over identity and gender politics that went on at the camp, which then carried over to the London milieu on which the film primarily focuses.

There are some fantastic archive clips, all shot on greasy looking VHS stock, of meetings where folk fought it out over what is the “right” way to have sex to escape patriarchal norms, all the while deploying talking points that will give viewers of a certain age flashbacks to kitchen-table arguments about penetration and phallocentric culture. Indeed, I knew some of the film’s participants back then when this stuff was all we ever talked about. A judicious mix of new-minted interviews, home video footage and charming animation by Shanahan makes for a delightful, well-tempered package. 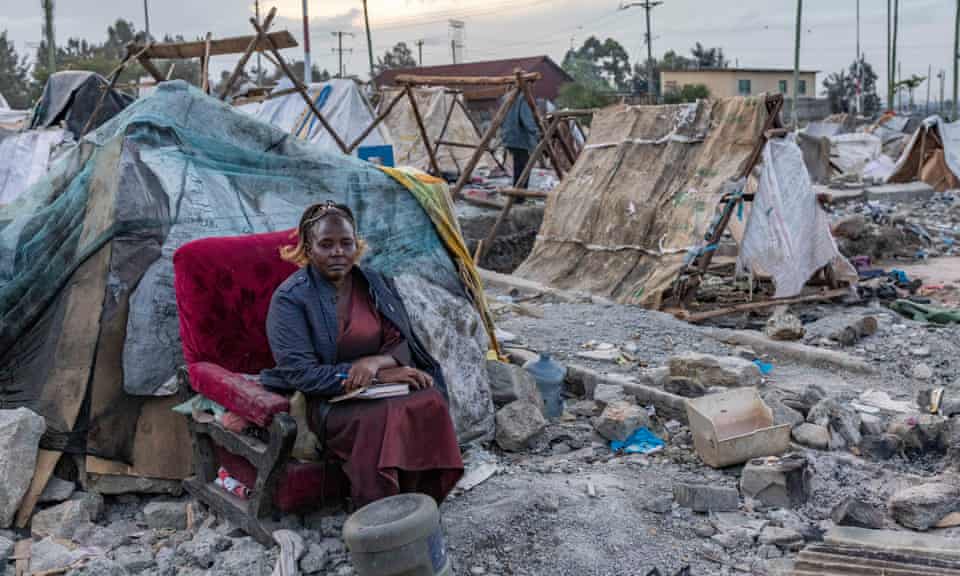 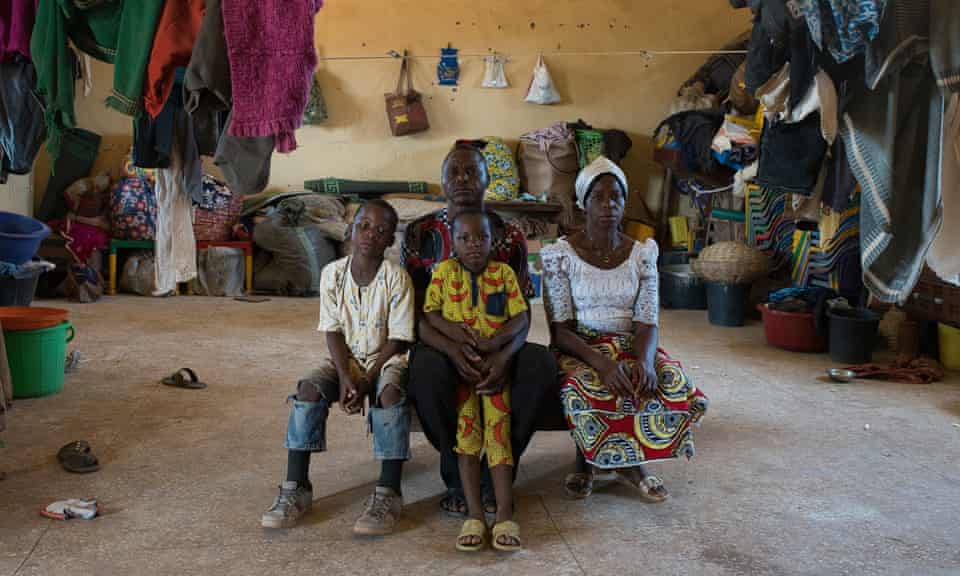 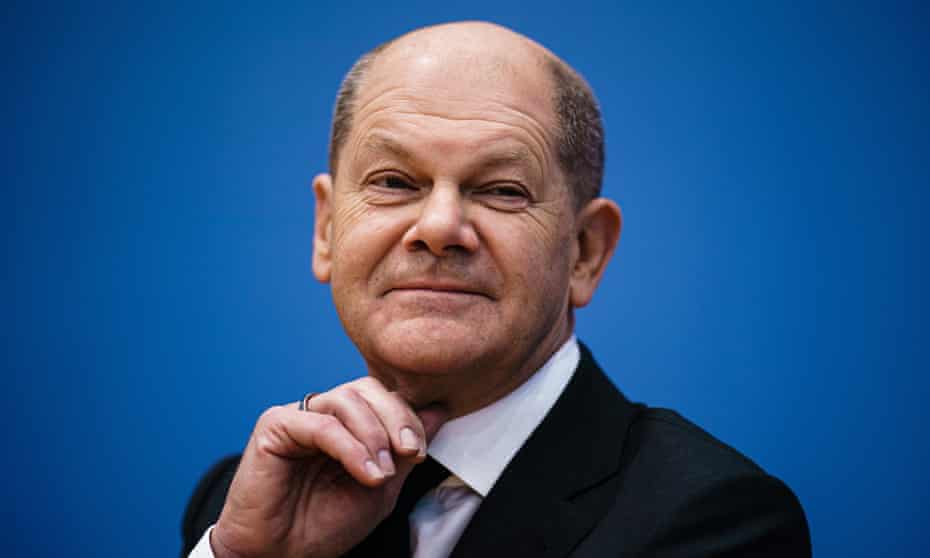 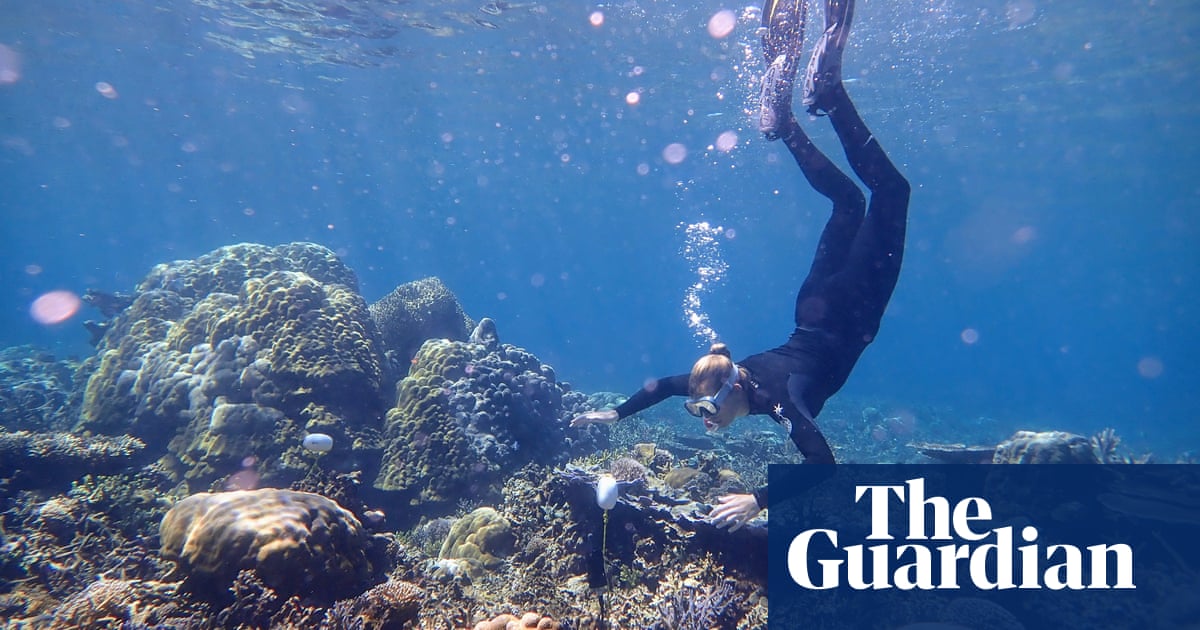