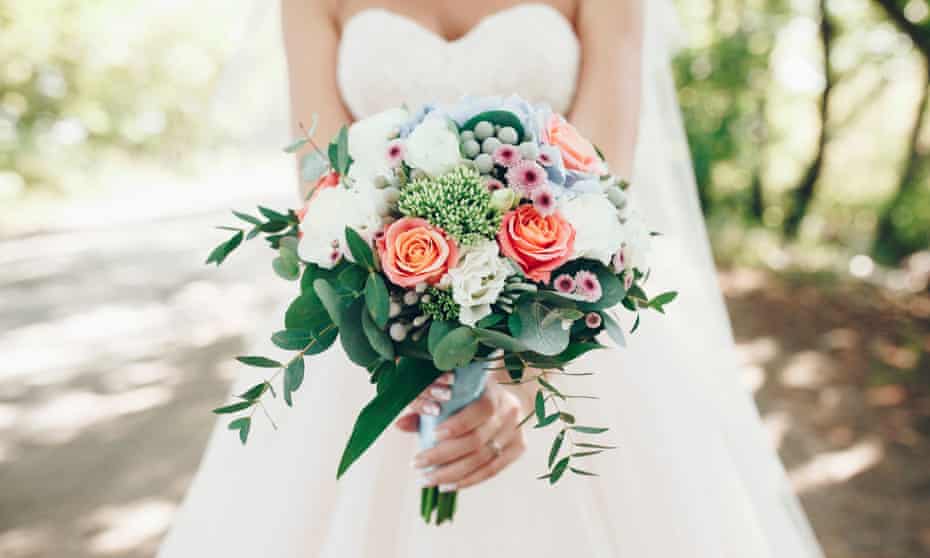 The rate of Australian couples getting married suffered a historic fall last year amid the Covid pandemic, while the country also recorded fewer deaths than expected from medical conditions in the first half of 2020.

In the first glimpse into how Covid affected couples across the country, new data from the Australian Bureau of Statistics revealed 2020 saw the largest annual decrease in marriages ever recorded.

While the total number of marriages was well down, nearly 80,000 couples still managed to make it official.

Melbourne marriage celebrant Zena Lythgo and three of her friends started I Do Weddings in March 2020.

They specialised in Covid-safe micro weddings, which included drive-through nuptials where the couple stayed in the car, when restrictions were really strict.

“Our whole business model started on the back of the lockdowns, at that stage you could get married with just two witnesses. Within two months we had sites in every state,” Lythgo said.

“There was a demand for a simple, safe way to get married.”

She said she wasn’t surprised by the low numbers, but that people were certainly making up for it now.

“It’s very nice to be really focused and busy again after such a slow time. The vibe is so high, everyone is happy to be there.”

While marriages dropped, the rate of divorce remained relatively the same ​​– with 49,510 couples finalising their separation, a small increase of 1.9% from 2019.

Because couples have to generally separate for 12 months before they divorce, any notable impact on the divorce rate will probably not be reflected for some years, the ABS said.

ABS director of Health and Vital Statistics, James Eynstone-Hinkins, said on top of a dramatic drop in nuptials, 2020 also had the lowest number of marriage registrations reported since 1961.

“The largest decrease was for Victoria at 41.9% with the state also experiencing the longest period of Covid-19 restrictions, while marriage numbers in the Australian Capital Territory decreased the least, at just 12.7%.”

The data also revealed the number of “excess deaths” has continued to sit below the 2015-19 average, as public health measures stopped the spread of other deadly diseases such as influenza.

Last year researchers said they believed Australia had eliminated more than four types of influenza because of public health measures such as lockdowns, social distancing and mask-wearing.

Director of health and vital statistics at ABS Lauren Moran said the number of “excess deaths” in Australia dropped in 2020 because of public health measures, and the data showed that trend has continued into the first half of 2021.

“It was very low in 2020, because we didn’t have influenza, and respiratory disease, they all went down, so that has continued this year,” Moran said.

“Australia has maintained a low mortality rate since the start of the pandemic.” 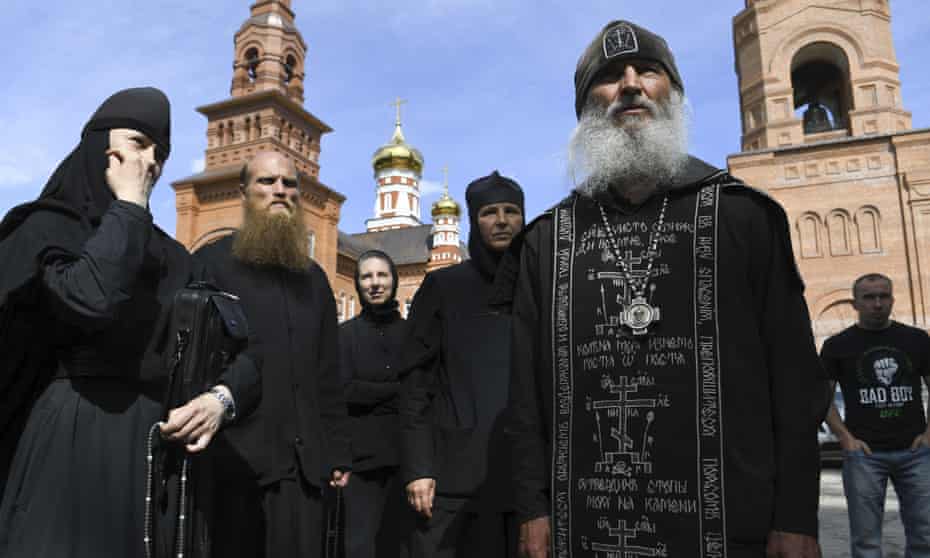 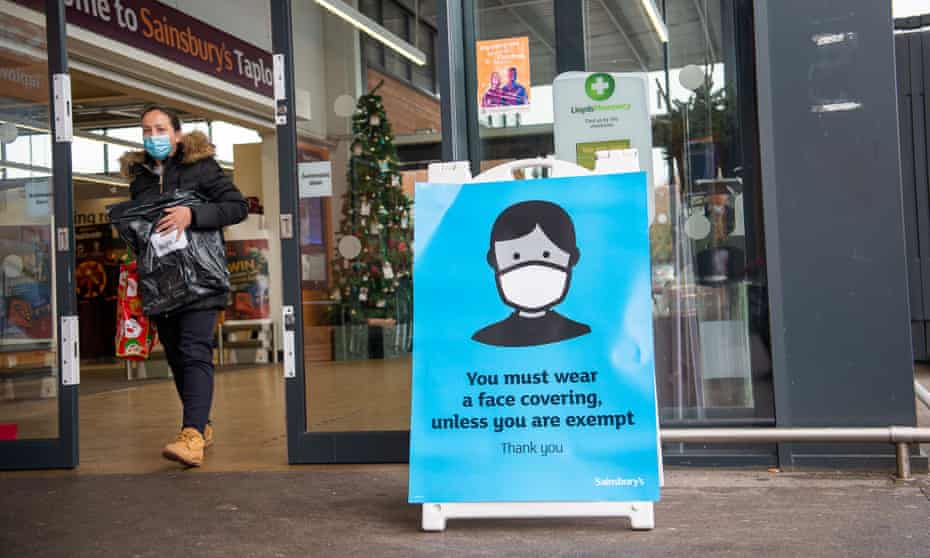 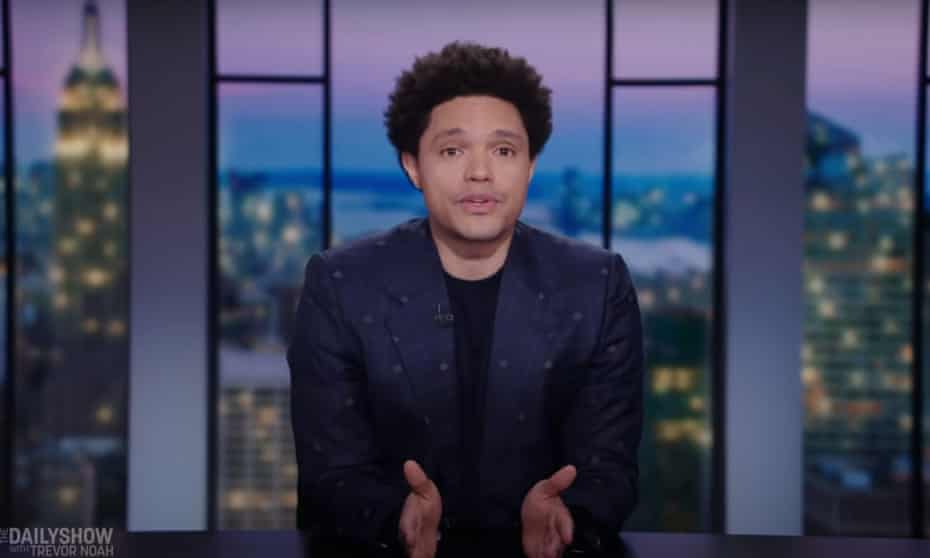 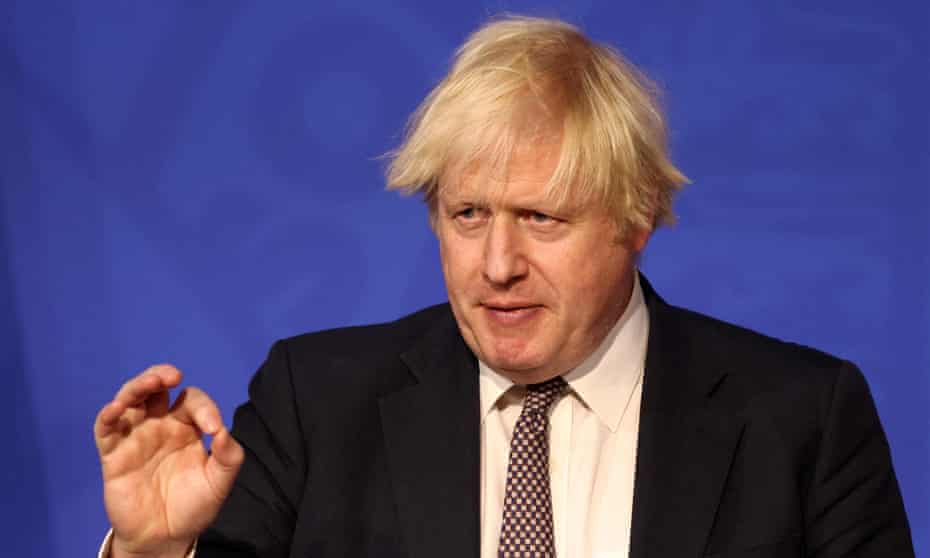 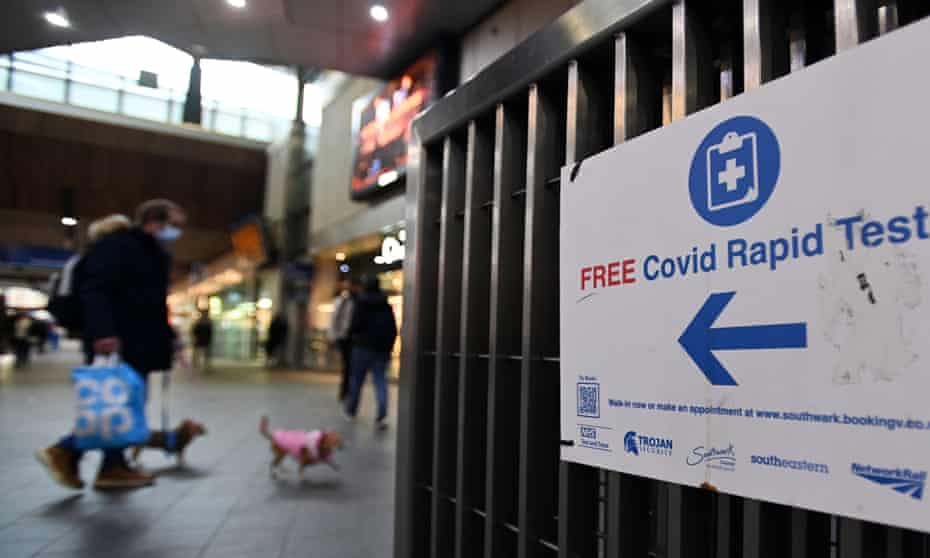