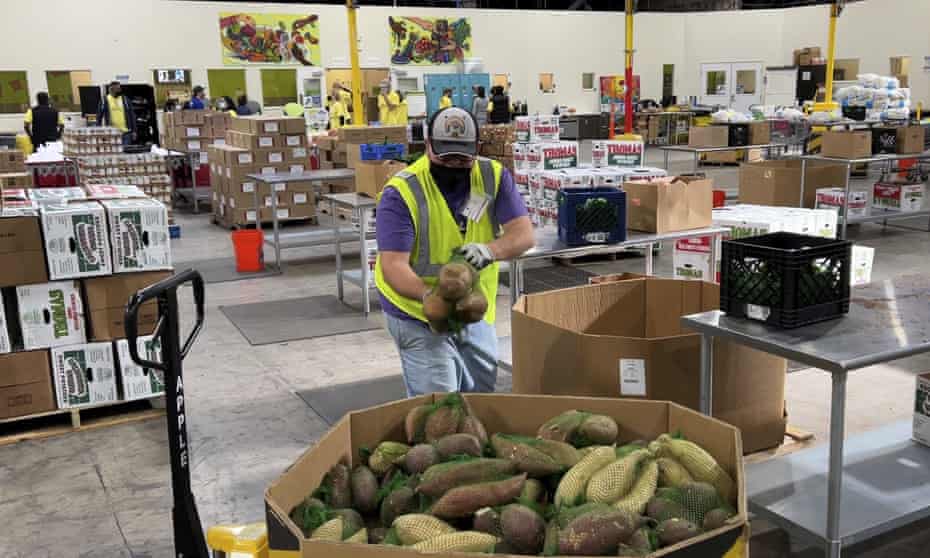 The US government has asked a federal appeals court to immediately lift a stay on a workplace Covid-19 vaccine rule, in order to avoid “enormous” harm to public health, or alternatively to allow a masking-and-testing requirement, according to a court filing.

Delaying the rule by the Occupational Safety and Health Administration (Osha) that requires employees to be vaccinated or tested weekly would lead to thousands of hospitalizations and deaths, the government said in a filing with the sixth US circuit court of appeals on Tuesday.

The Biden administration has issued several rules aimed at encouraging vaccination, although the Osha standard is the most far-reaching.

The Osha rule requires businesses with at least 100 employees, covering tens of millions of American workers, to comply by 4 January.

Although 82% of US adults have gotten at least one vaccine dose, requiring shots against Covid-19 has become a divisive political issue over trade-offs between civil liberty and public health.

The rule was challenged by Republican-led states, businesses and trade groups and the US fifth circuit court of appeals in New Orleans – a stringently conservative panel – blocked it, calling it “staggeringly overbroad” and a “one-size-fits-all sledgehammer”.

After the stay was imposed by the fifth circuit, lawsuits from around the country were transferred to the sixth US circuit court of appeals in Cincinnati. That has given the Biden administration an opportunity to ask for the ruling by the fifth circuit to be reviewed.

The government said in its filing that if the fifth circuit ruling remained, it should at least be modified to allow the masking-and-testing requirement. A modified stay would also shield employers from state and local laws banning vaccines and face coverings, the government said.

Florida is among the states that have banned businesses from requiring vaccination against Covid-19.