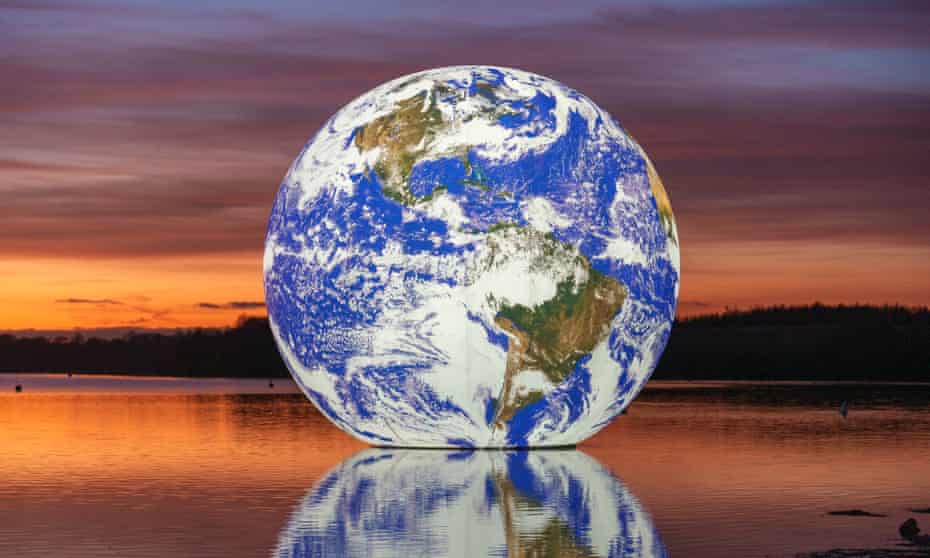 In his article (Neoliberalism wrecked our chance to fix the climate crisis – and leftwing statements of faith have changed nothing, 17 November), Jeff Sparrow repeats Naomi Klein’s simplistic claim that, in Losing Earth, I “attribute” the missed opportunity on climate change during the critical decade between 1979 and 1989 to “human nature”. Anyone who reads Losing Earth will see that I do no such thing.

The failure can be attributed to various causes. Among them are: the fecklessness of bureaucrats tasked with developing legislative solutions to a global problem; a generation of influential US scientists’ blind faith in American exceptionalism; the anti-environmental blitzkrieg launched by the Reagan administration on taking office; the failure of journalists, scientists and policymakers to explain the severity of the threat to a disinterested public; the refusal by the major environmental organisations to embrace climate change as a cause worthy of their attention; the machinations of George HW Bush’s chief of staff, John Sununu; and ultimately the mobilisation of the oil and gas industry around a massive disinformation campaign, the origin story of which I reported for the first time.

Humanity’s general reluctance to take urgent, dramatic action to counteract long-term threats offers a serious challenge to the passage of major climate policy, but not a decisive one. The story is far more complex, fascinating and tragic than that. It doesn’t serve anybody to condense history into talking points for the purpose of hollow sloganeering. When “neoliberalism” is the answer to everything, it’s the answer to nothing.
Nathaniel Rich
New Orleans, Louisiana, United States