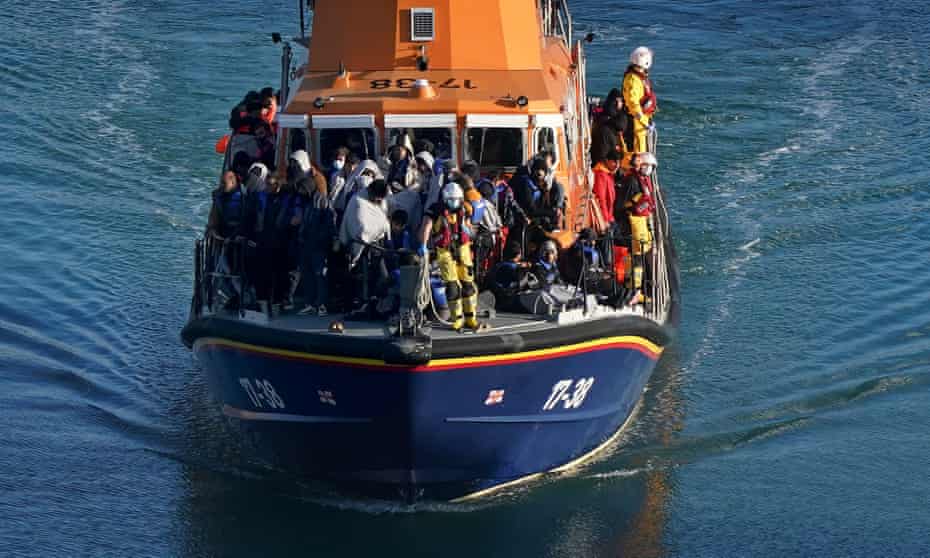 Councils across England will be forced to care for unaccompanied children who have arrived on small boats under new rules put forward by the Home Office.

The decision follows complaints from Kent county council and others in the south of England that they are being overwhelmed by a growing number of children entering the country.

The transfer mechanism for children, called the national transfer scheme, has been voluntary since it was launched in 2016. Ministers have faced repeated calls to mandate the scheme to ease the impact on local authorities on the south coast that care for the majority of the unaccompanied children.

Kevin Foster, the immigration minister, said the decision to make the scheme compulsory was in the children’s best interests.

The Home Office will send 217 councils a letter giving them two weeks to present reasons why they should not accept unaccompanied children.

According to the BBC, the letter says they will not need to accept more asylum-seeking children if they are already caring for a number that makes up 0.07% of their general child population.

The government will pay councils £143 per child per night under the scheme.

The home secretary, Priti Patel, is under pressure from Downing Street and Conservative MPs to tackle the issue of Channel crossings.

Boris Johnson’s spokesperson twice declined to praise Patel’s strategy on Monday, days after asking the Cabinet Office to oversee a review of the issue.

A ministerial colleague of Patel’s told the Guardian he had witnessed No 10 putting her in an “incredibly difficult position” and subjecting her to “immense pressure” when, in reality, they said, stopping crossings by people seeking asylum in the UK was an intractable problem that could not be easily solved.

Patel told MPs in the Commons on Monday the problem would take time to fix and that “there is no silver bullet”. She said: “The only solution is wholesale reform of our asylum system.”

Patel also insisted she was the only home secretary to have considered a reform of the entire immigration system, and denied she had ever suggested using wave machines as a way of turning back migrants at sea, despite media reports previously suggesting this was one of several ideas being looked into by ministers and officials.

The number of people who have made the dangerous journey across the Channel in small boats this year is now three times the total for the whole of 2020. At least 886 people succeeded in reaching the UK on Saturday, bringing the total for the year to more than 25,700.

A Home Office spokesperson said: “The government is working to ensure the needs of newly arriving unaccompanied asylum-seeking children are met. We are grateful for the continued support of local authorities to provide vital care to vulnerable children and we continue to keep the national transfer scheme under review to ensure a fair and equitable distribution of responsibility across the UK.”

The SNP and refugee rights groups have reacted furiously to claims from Patel that Scotland is not doing enough to help asylum seekers.

During heated exchanges in the Commons on Monday, the home secretary accused the Scottish government and local councils of not “pulling their weight”, which was dismissed as “outrageous” by the SNP’s home affairs spokesman, Stuart McDonald.

The chief executive of the Scottish Refugee Council, Sabir Zazai, described the comments as “disingenuous”, pointing to the unanimous support of all 32 Scottish local authorities for recent resettlement programmes, but stressing the concerns raised at council and Holyrood level around the increasing use of hotel accommodation, in particular after a series of deaths of asylum seekers in hotels in Glasgow last year. 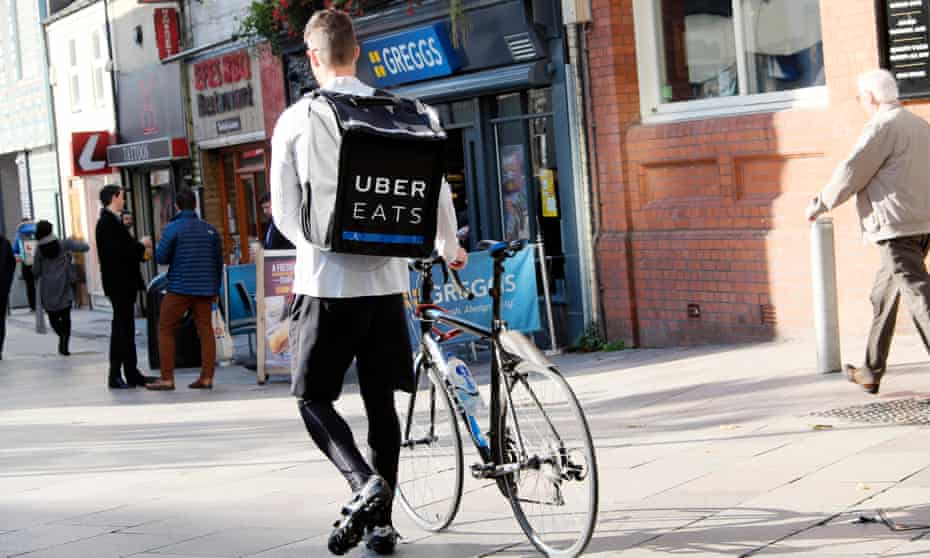 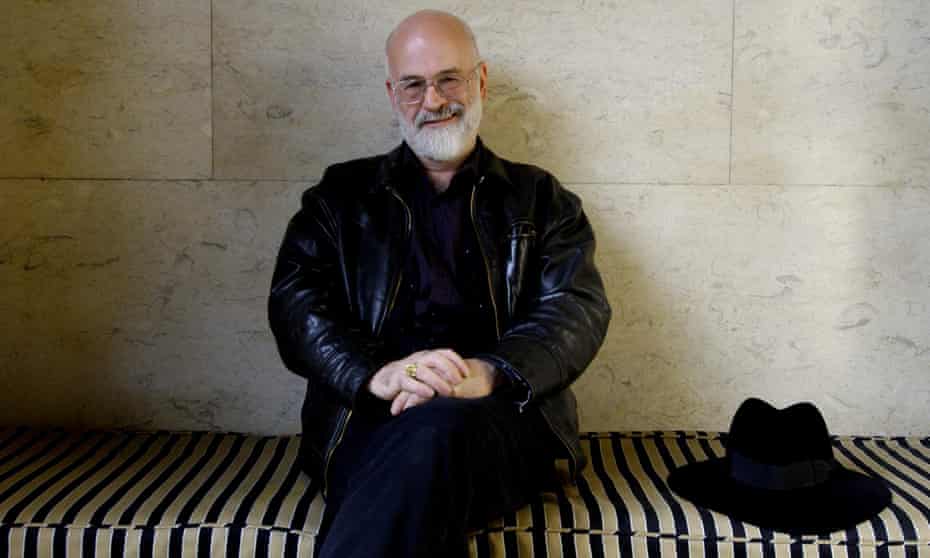 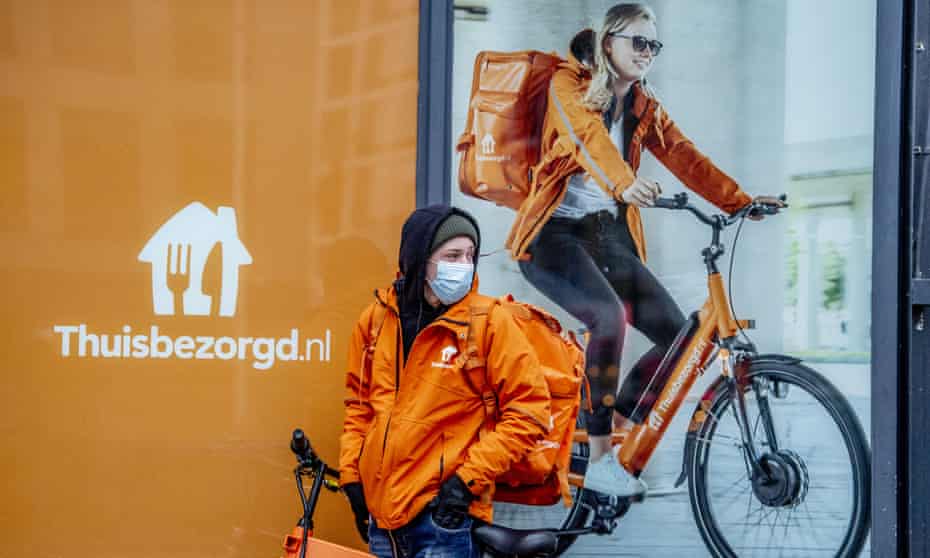 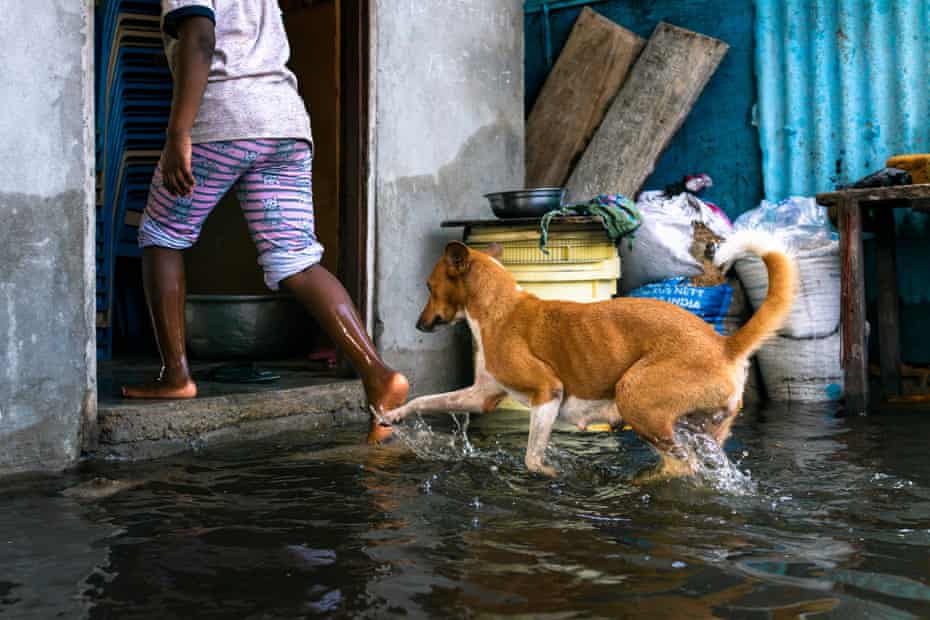 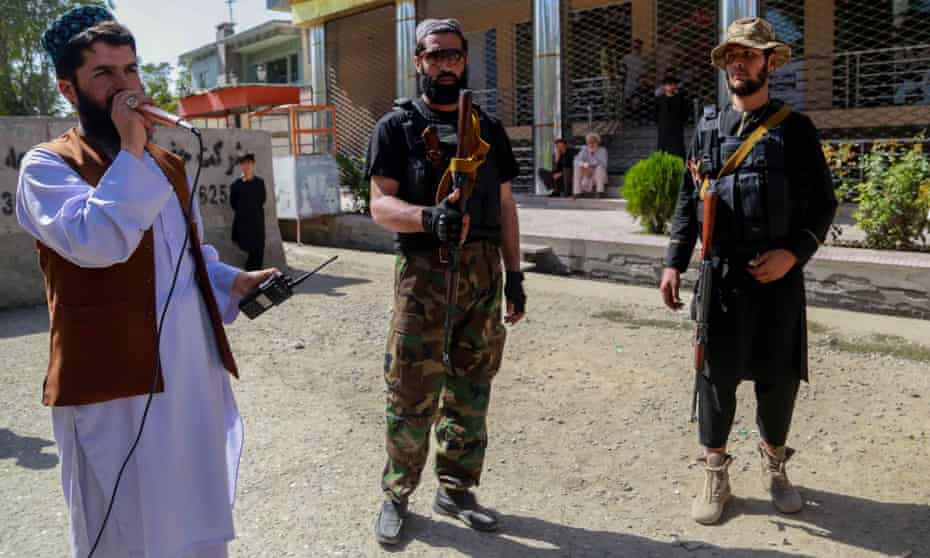 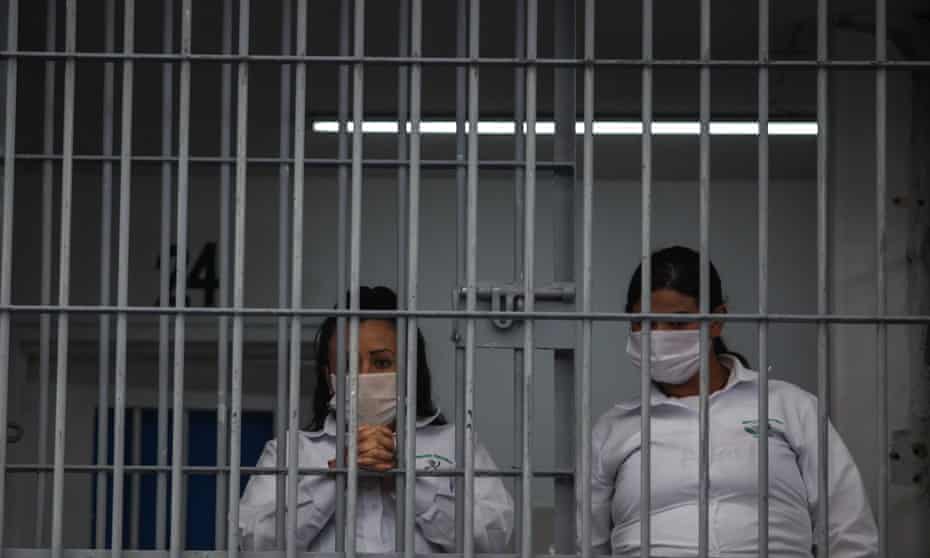