After months of negotiations, Congress is struggling to come up with a plan to fund the Build Back Better Act. Rather than forcing more cuts that would further limit the bill’s transformative potential, throughout the process legislators have been considering funding sources that just a few years ago would have been unthinkable. With progressive congressional power at a relative high and the experience of Covid-19 not quite behind us, it’s a perfect moment to look to the defense budget as a way to fund the recovery effort the US sorely needs.

The Pentagon budget is the one area where massive, long-term government spending is not only considered totally normal, but suggestions to change the status quo are still mostly balked at. Negotiations over the 2022 National Defense Authorization Act are also ongoing, and the contrast between the range of alternatives being seriously considered is striking. Topline numbers are higher even than the president’s budget request, which itself is $13bn more than the final Trump military budget request, and it preserves the Trump administration’s nuclear weapons programs that the Democrats ran on cancelling only a few short months ago.

For members of Congress trying to make one column match the other, there are plenty of opportunities to redirect defense spending toward domestic spending that would have a huge impact on Americans’ health and quality of life.

The Ground-Based Strategic Deterrent program is just one of these. The US is committed to spending at least $264bn to replace the land-based nuclear missiles that wait tucked away in silos across the states of the “nuclear sponge”: Wyoming, Montana, North Dakota, South Dakota and Colorado. Since the early 1960s, these states have hosted a fleet of missiles capable of inflicting unthinkable damage if launched – and they are extremely vulnerable to a similar attack by their Russian counterparts.

In an era where every dollar of government spending is scrutinized, many are questioning the wisdom of the program as a growing chorus of political leaders, nuclear weapons experts and advocates draws attention to the profound drawbacks of land-based nuclear missiles. Once these missiles are launched, they cannot be recalled, which means that in the case of false information indicating an incoming Russian attack, pressure to use these weapons before they are destroyed could result in the US accidentally starting a nuclear war. This kind of near-miss has happened before. As long as the status quo prevails, it could happen again.

What could the US get from putting GBSD funding toward building back better? Though the program will probably go over budget, there’s quite a bit of space between its $264bn projected cost and the approximately $2tn needed to fund the reconciliation bill. But it’s not unreasonable to say that the program might ultimately slide closer to the $300bn mark, which is about what expanding Medicare to cover dental, vision and hearing will cost.

But this is just one example: Congress could also free up some extra cash by cancelling the the sea-launched nuclear missile the navy says it has no use for, or by simply not adding funding for an additional F-35 that no one asked for, or by requiring some level of financial accountability from an institution that has famously never had any.

The economic and health devastation of Covid has stretched a threadbare system past its limits, and those struggling to pay the bills, keep their home, and get the healthcare they need deserve to experience a little of what defense companies have come to expect from the US government: a steady, reliable, generous level of financial support that keeps them prosperous and allows them to plan ahead with confidence. 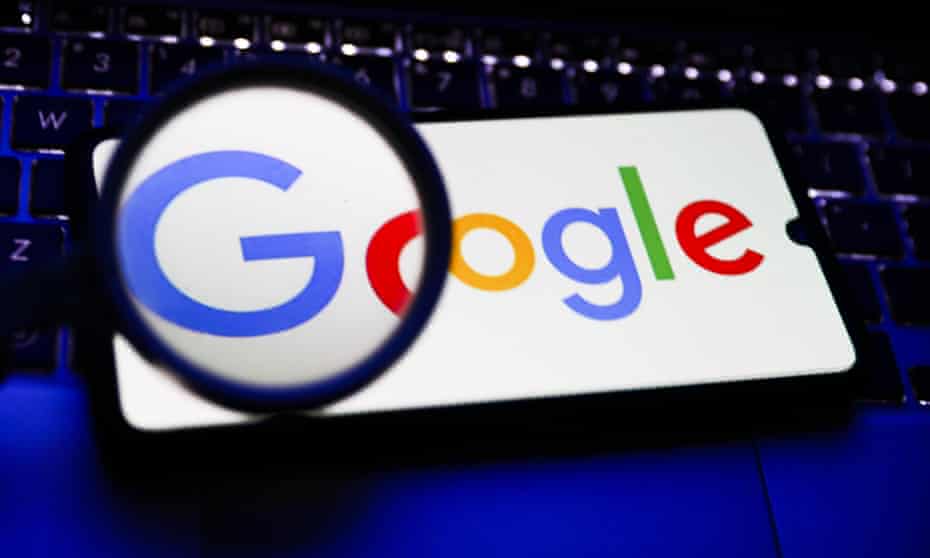