A senior minister has apologised for mistakes made during the handling of the coronavirus pandemic, in which at least 160,000 people died, after a landmark report found the government’s handling of the outbreak was one of the worst public health failures in UK history.

Oliver Dowden, chair of the Conservative party, said he was “very sorry” and admitted “we didn’t get everything right”, after a major investigation by two cross-party parliamentary select committees chaired by Tory MPs found a “fatalistic” approach taken in the early days of the outbreak led to many unnecessary deaths. It said an approach of British “exceptionalism” meant the UK fared “significantly worse” than others.

After the Cabinet Office minister Stephen Barclay refused to apologise yesterday, Dowden struck a more humble note. He told Sky News: “Of course I’m sorry, as the prime minister is sorry. I was just listening to the sort of experiences yesterday of those bereaved families and that kind of terrible loss that they have suffered. We are sorry for the loses that all those families have suffered.

“This was an unprecedented crisis, a once-in-100-years event. There isn’t some perfect rulebook that we could follow, we were having to adapt and move very quickly, and of course we would do some things differently with hindsight.”

Dowden said the report was “very good” and pointed to the success of the vaccine programme it had highlighted.

He also spoke on LBC, saying the government would “go through all of the recommendations and respond fully to them”. The deadline is 12 December – two months from the date of the report’s publication.

Jeremy Hunt, the former health secretary, and Greg Clark, the former business secretary, took matters into their own hands to produce the reports, along with the 20 other members of the select committees they chair.

An official independent public inquiry will not begin until next spring, prompting concerns ministers will not learn enough lessons early enough if a new variant of concern causes havoc this winter.

With travel restrictions eased and at least 78.6% of eligible people double-vaccinated, the government hopes the UK has been through the worst of the pandemic and there will not be a repeat of last year, when the second and third waves dwarfed the first.

Johnson said earlier this year that it was “difficult to compute the sorrow” for every life lost to Covid, saying he took “full responsibility” for the government’s response to the crisis, although he said ministers “did everything we could” to limit the number of deaths.

Tell us: have you lost a loved one to Covid-19 who was unvaccinated? | Corona News 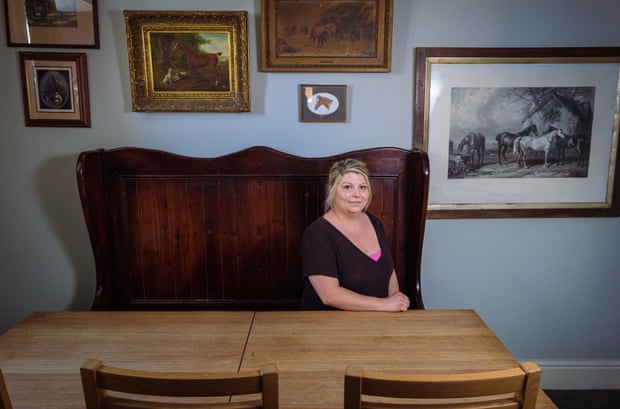